The mechanism for loading, unloading and firing the ammunition.

** During almost all hunting seasons, it is illegal to have more than three shells in your shotgun. A plug, (guns often come with it in), is inserted into the magazine to prevent the gun from holding more than three but most can hold more than that without the plug in. 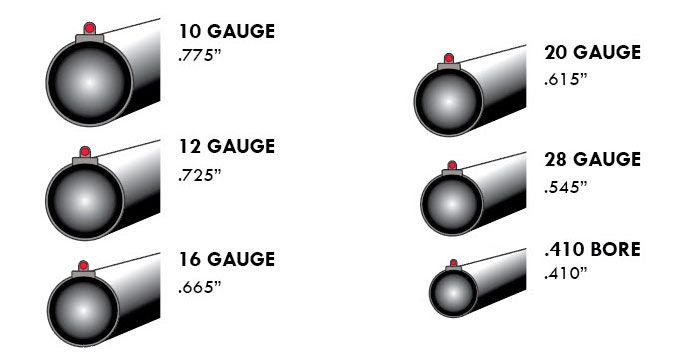 Shotguns shoot shells that come in a variety of characteristics. When selecting ammunition you need to pay attention to: 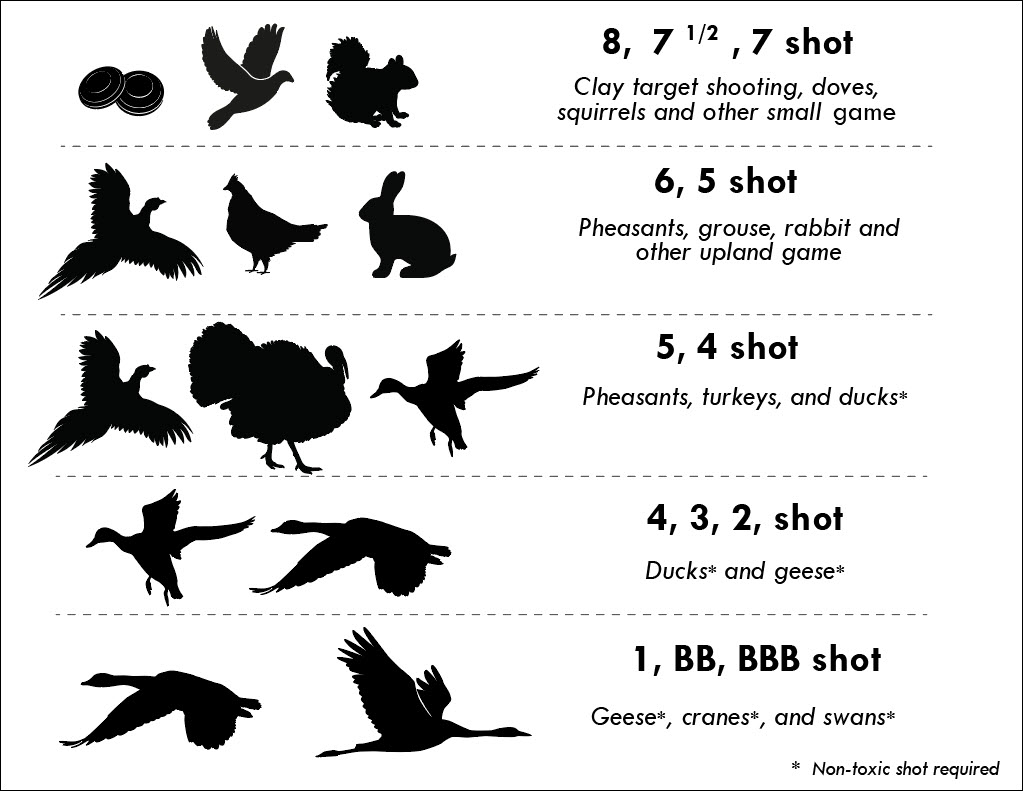 Screws into the inside of the end of your shotgun barrel and determines how tight or spread out the pellets are.

Rifle: A long firearm with spiraled grooving called “rifling” that shoots single projectiles called bullets or cartridges ideal for hunting game at long distances. They come in a lot of different calibers for their many uses (e.g. rabbit hunting to moose hunting) and often people choose to add a magnifying scope.

The mechanism for loading, unloading and firing the ammunition. 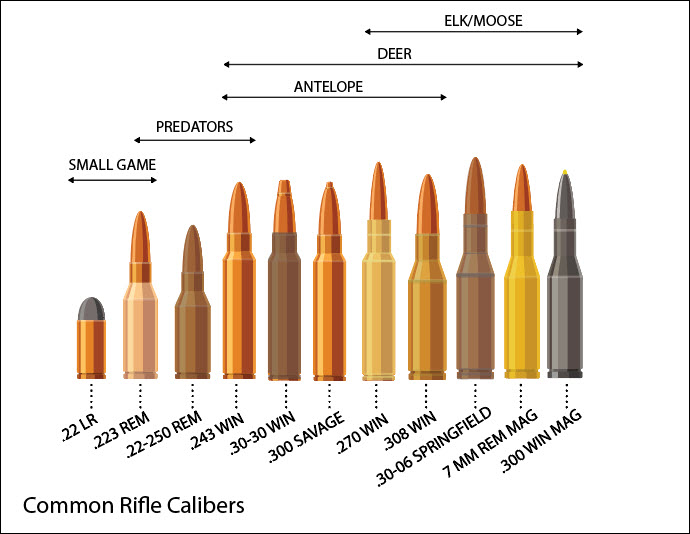 The measurement of a bullet’s diameter, can be in hundredths of an inch, thousandths of an inch, or millimeters. There are a lot more rifle calibers than shotgun gauges for their many uses.

Rifles shoot cartridges/bullets that come in a variety of characteristics. When selecting ammunition you need to pay attention to...