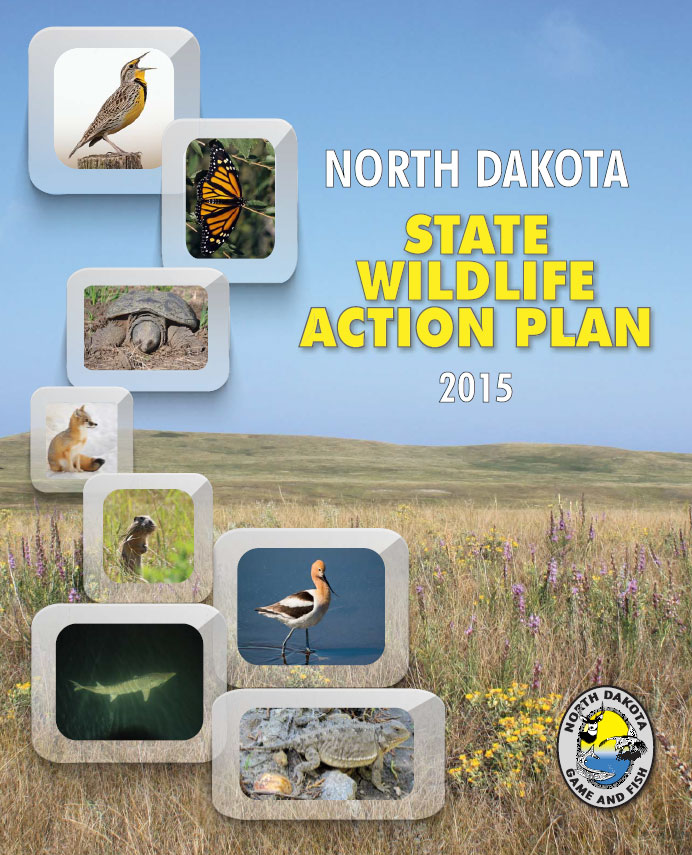 The 2015 North Dakota State Wildlife Action Plan (SWAP) replaces the 2005 North Dakota Comprehensive Wildlife Conservation Strategy as the principle document for safeguarding rare and declining fish and wildlife species in North Dakota. This newer second ‘edition’ not only has a different name but has been revised to include new information generated by State Wildlife Grant (SWG) studies that have been conducted over the past ten years. Examples include but are not limited to changes to the species of conservation priority list, focus areas, range/distribution maps, threats and management actions.

The SWAP represents a strategy rather than a detailed plan to guide the process of preserving the state’s fish and wildlife resources for the foreseeable future. This document is not a compilation of specific management plans for all the species of fish and wildlife at risk in North Dakota. There is simply not the knowledge at this point to compile such a document. This document is also not an implementation plan but rather a strategic vision with the goal of preserving the state’s wildlife diversity. North Dakota’s SWAP is intended to identify species of greatest conservation priority, provide fundamental background information, strategic guidance, input from partners, and most importantly, a framework for developing and coordinating conservation actions to safeguard all fish and wildlife resources. 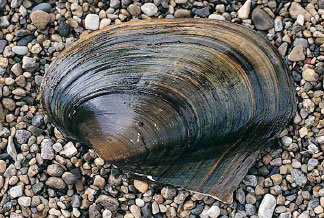 Completion of the SWAP marks the ten year anniversary of the first dedicated funding program for rare and declining fish and wildlife species in North Dakota. Although substantial progress was made in the past ten years considerable work remains. As North Dakota is experiencing widespread habitat threats and challenges, the SWAP will serve as an important tool in dealing with these issues.

The inclusion of plant SCP is not a requirement of the SWAP and currently funds are not available for use on projects strictly for conservation of rare or at risk plants. That being said plants are an extremely important component of the landscape and conservation of North Dakota. A proposed list of plant SCP of conservation priority was developed by the North Dakota Parks and Recreation Natural Heritage Program and may be used to complement the SWAP.

For more information on this plan, contact the Department's conservation division.