North Dakota is a beautiful and bountiful state for hunters and anglers, and our strong outdoor heritage is not by accident. Hunting in this country was built upon the principle that wildlife is a public resource owned by all, regulated by law, managed by science, and funded by those – hunters and anglers – who hold the resource dearest.

The Federal Aid in Wildlife Restoration Act of 1937 – known as the Pittman-Robertson Act – placed an 11% excise tax on firearms and ammunition and allocated those funds to wildlife habitat restoration, improvements and research. The act was shortly followed by a mirrored effort for fisheries management – the Dingell-Johnson Act. Around the same time, state wildlife agencies were formed to carry out these tasks, primarily funded through the sale of hunting and fishing licenses, including our very own North Dakota Game and Fish Department founded in 1930.

As of 2020, North Dakota has received over $182 million from the Pittman-Robertson Act alone, these dollars are directed toward state-owned or managed wildlife management areas, habitat restoration projects, public shooting ranges, our beloved and strong Private Land Open To Sportsmen program, and to fish stocking and boat ramps from Dingell-Johnson dollars.

When a grassland habitat restoration project is complete, it’s not just upland game birds that benefit, so do songbirds, pollinators and the adjacent water and soil to name a few.

Thus, hunters, anglers and shooting sport participants primarily fund wildlife conservation in this country, but all those activities are experiencing declines, resulting in a worrisome future for the places and lifestyle we treasure. From 2011-16, we lost 2.2 million hunters nationwide amidst population increases. Here in North Dakota, we were one of four states that did not experience per capita hunting license decreases during that time. However, almost all our hunting and fishing license sales reflect declines in people ages 17-44. Thus, we may not be seeing declines yet, but they’re coming if we don’t change the tides.

Furthermore, if we want secured advocacy for the things we care about – wildlife conservation, public land access, soil health, this list goes on – we need people on our side from all walks of life. We need natural resource issues to transcend political parties, genders, races and ages. That’s why the North Dakota Game and Fish Department is joining the growing effort across the country devoted to R3 – recruiting, retaining and reactivating the next generation of hunters, anglers and conservationists to carry on our legacy. 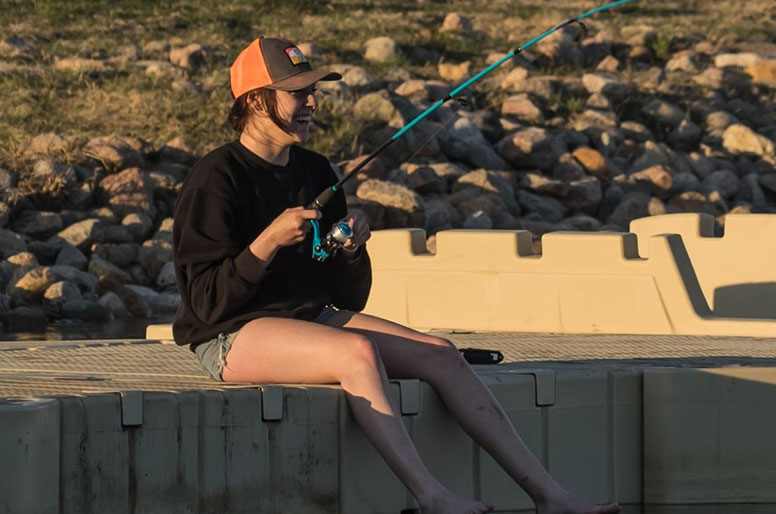 Resources to help you get started fishing. 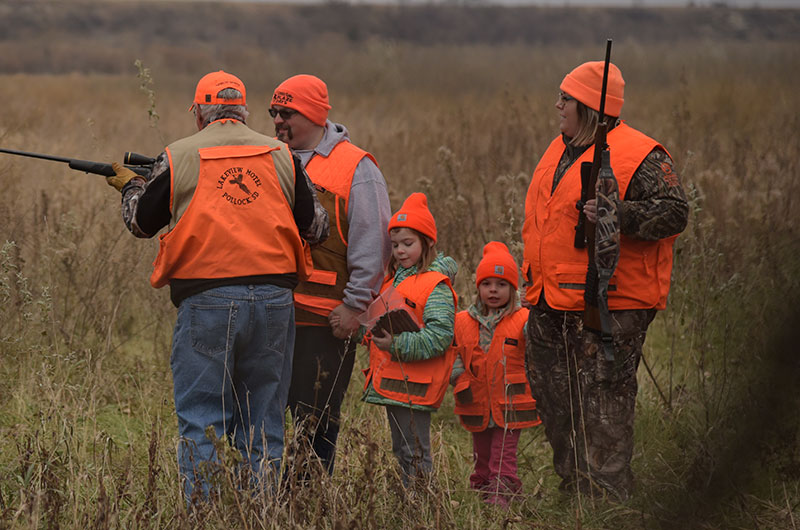 Resources to help you get started hunting. 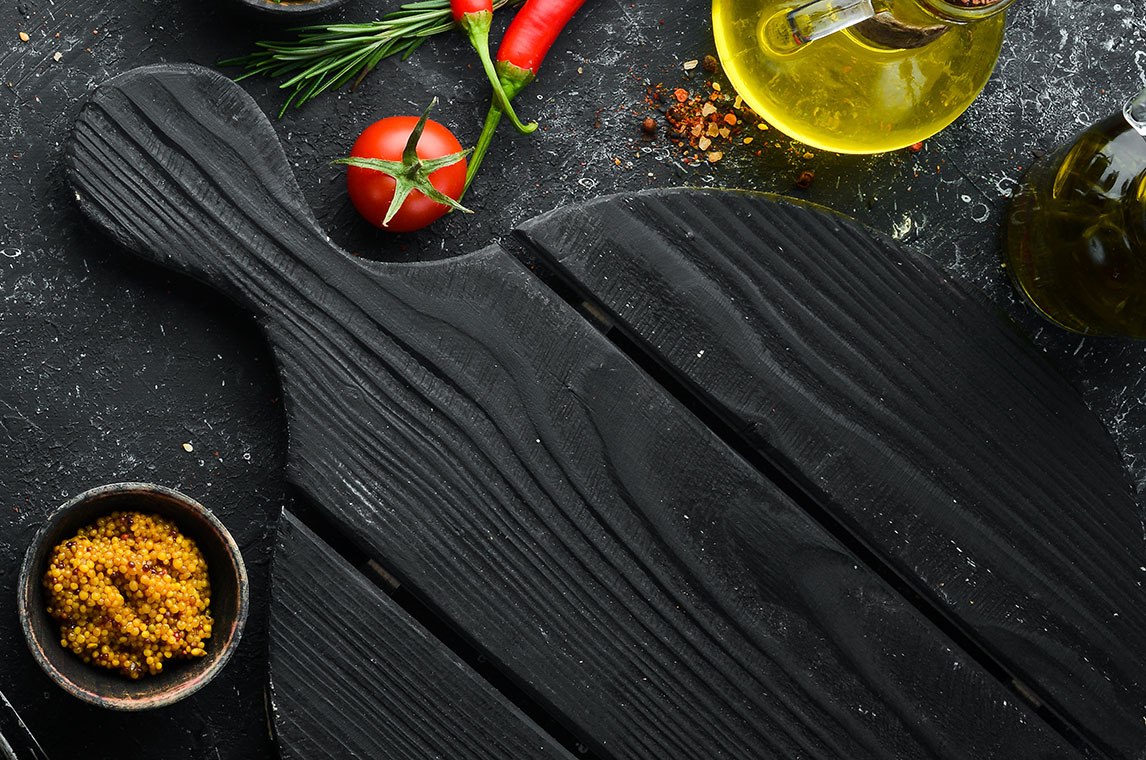 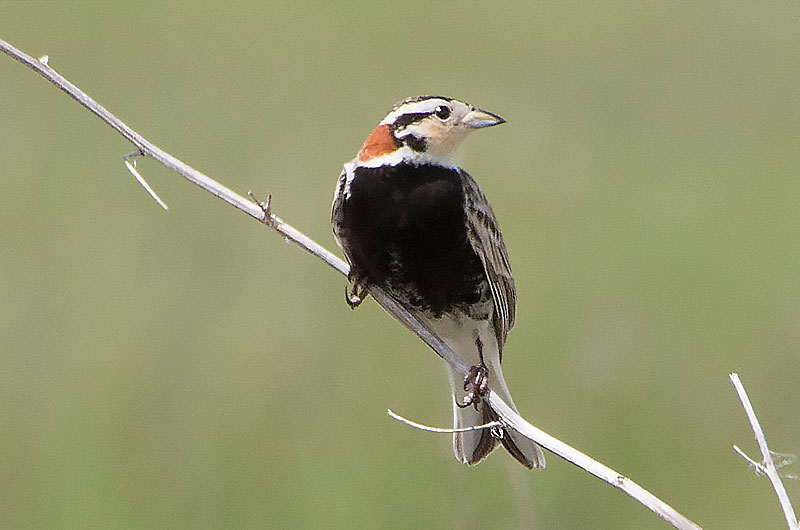 Enjoying the outdoors beyond hunting and fishing...