North Dakota has twelve species listed as threatened (likely to become an endangered species in the near future) or endangered (in danger of extinction now) via the Endangered Species Act.

The U.S. Fish and Wildlife Service has primary oversight of threatened and endangered species. Contact the North Dakota Ecological Services Field Office in Bismarck for more information on these species. 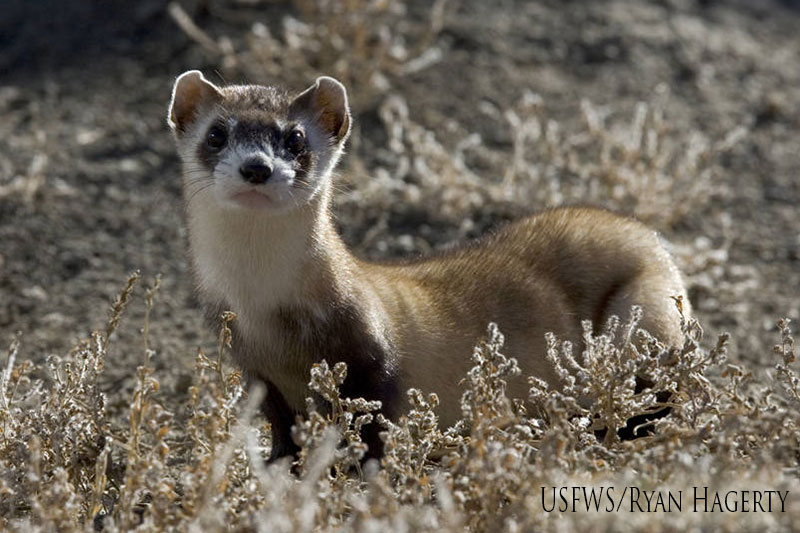 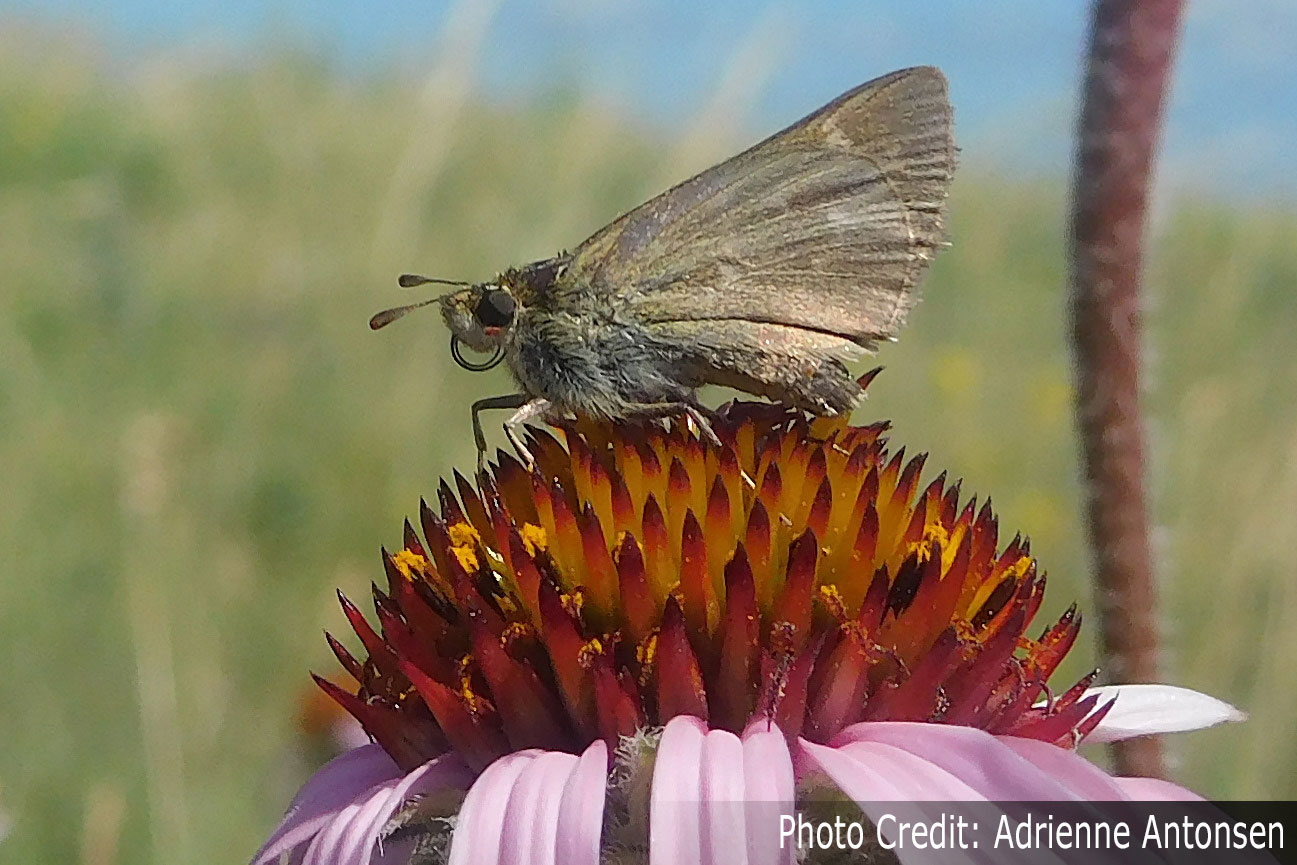 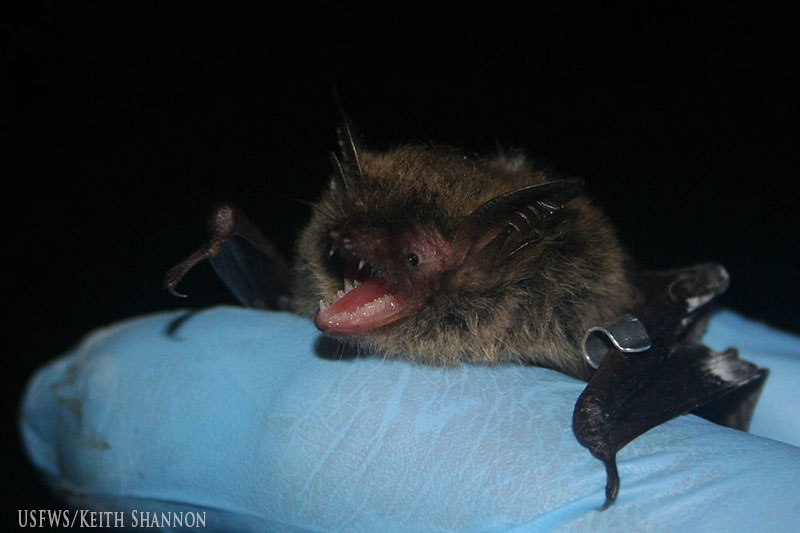 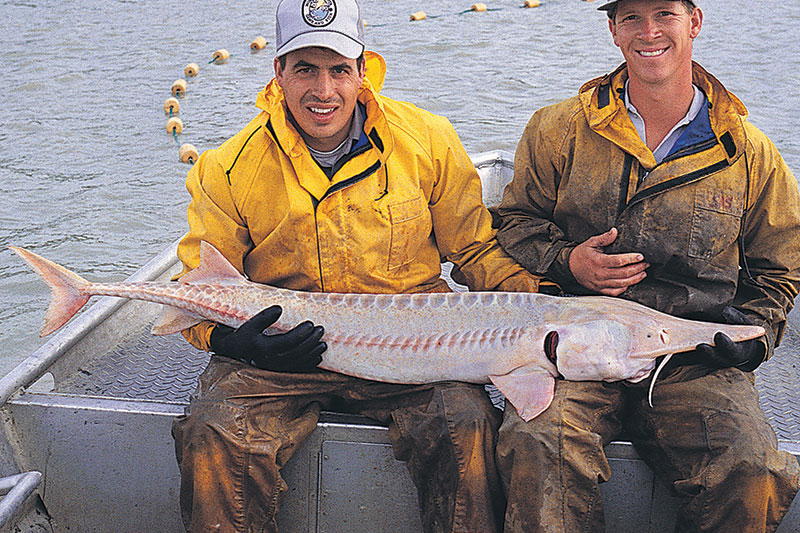 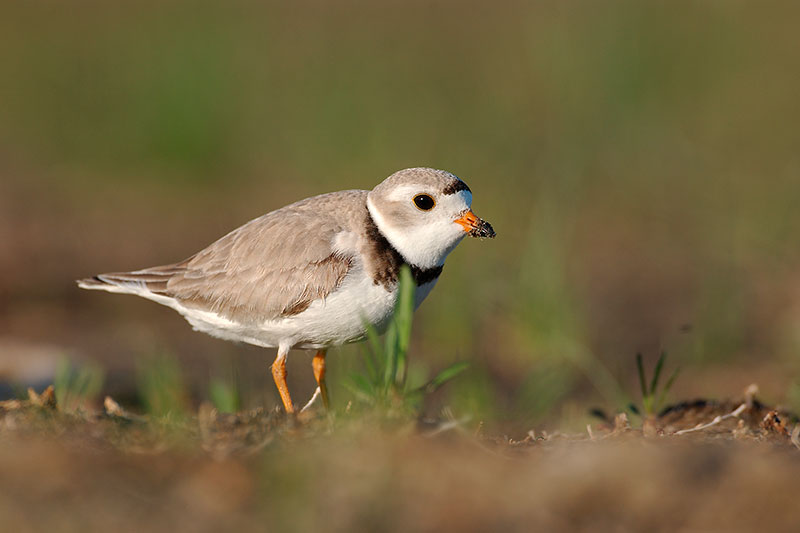 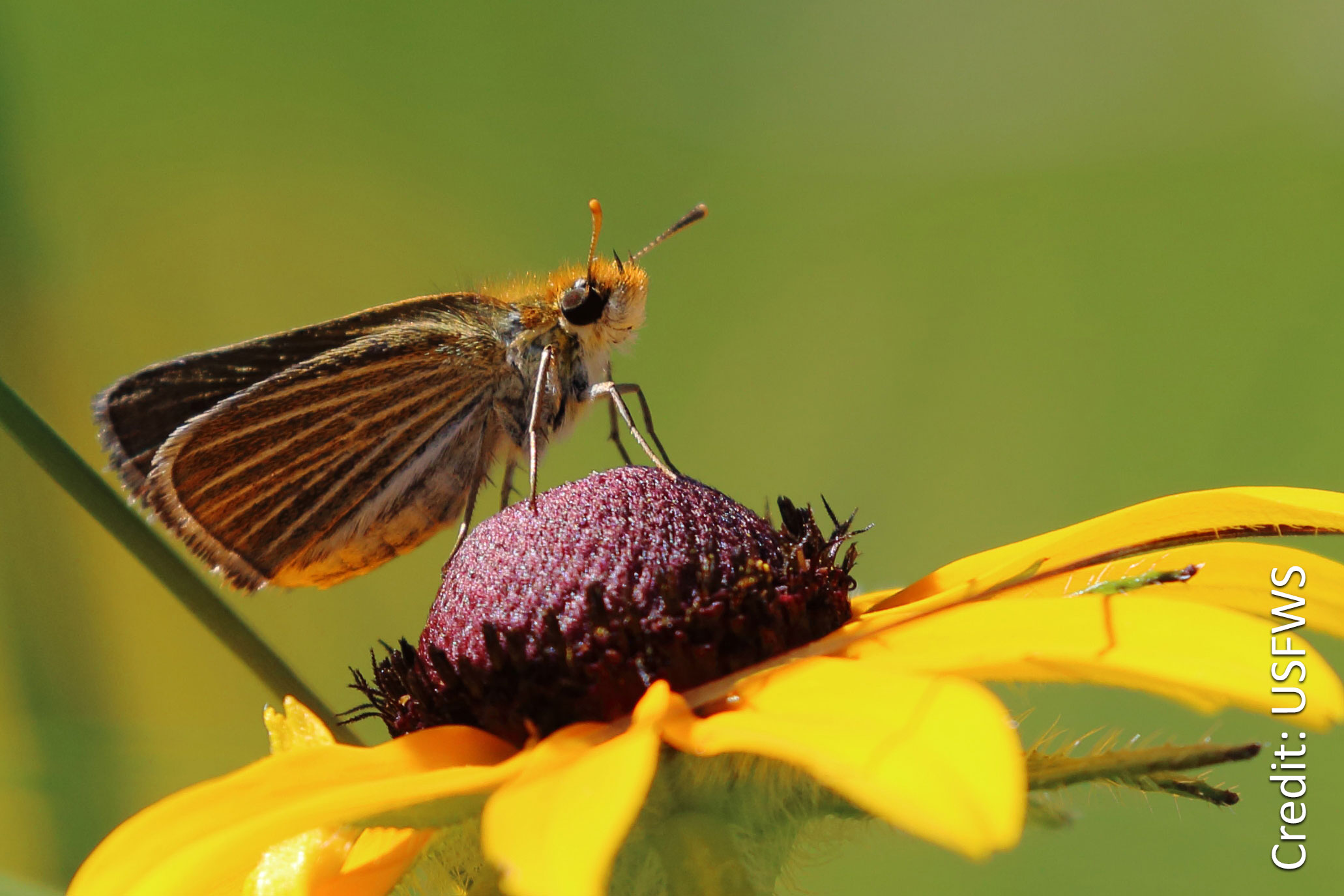 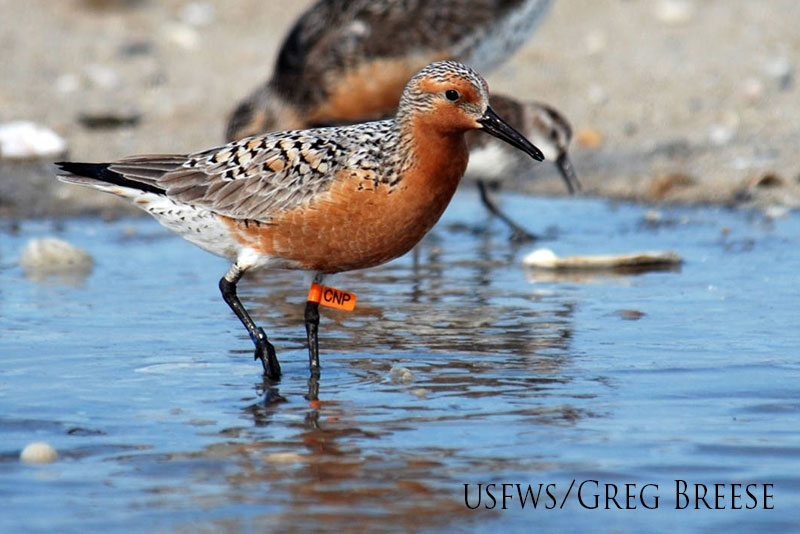 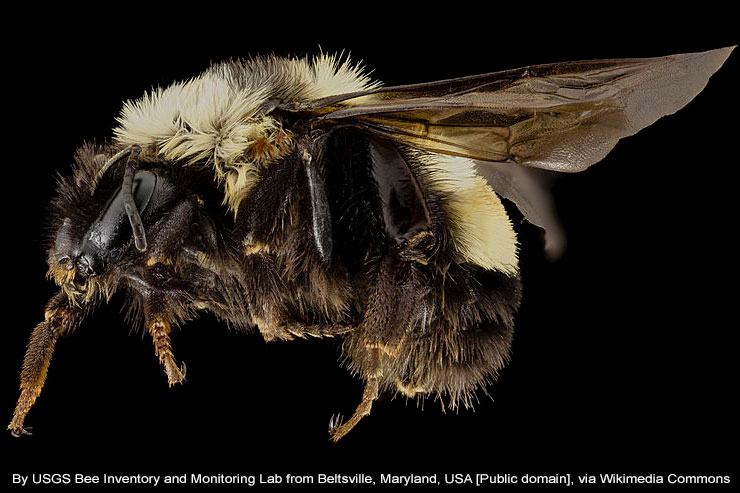 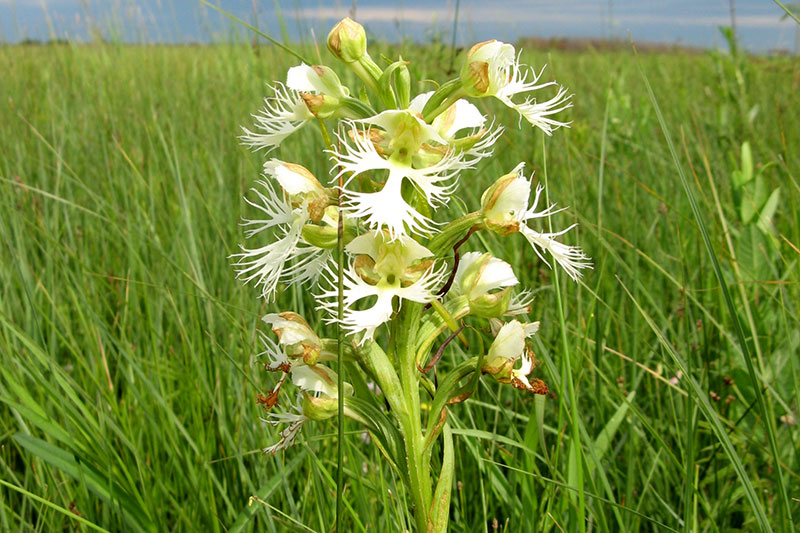 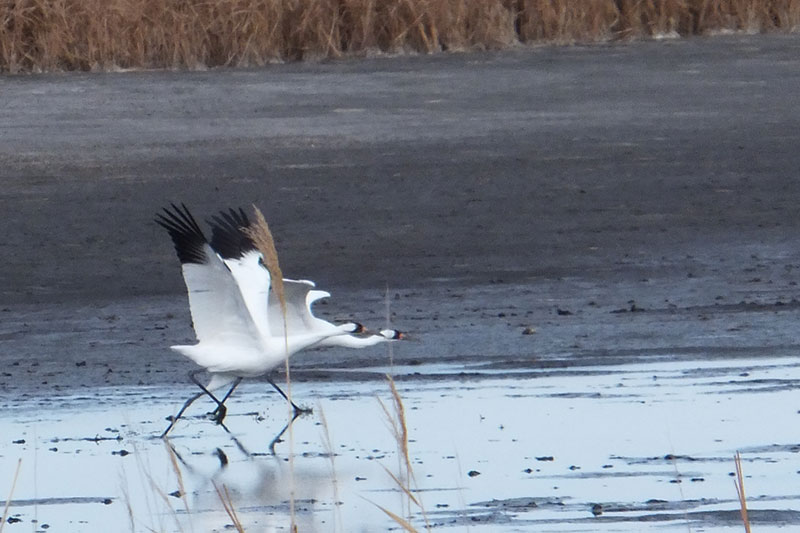 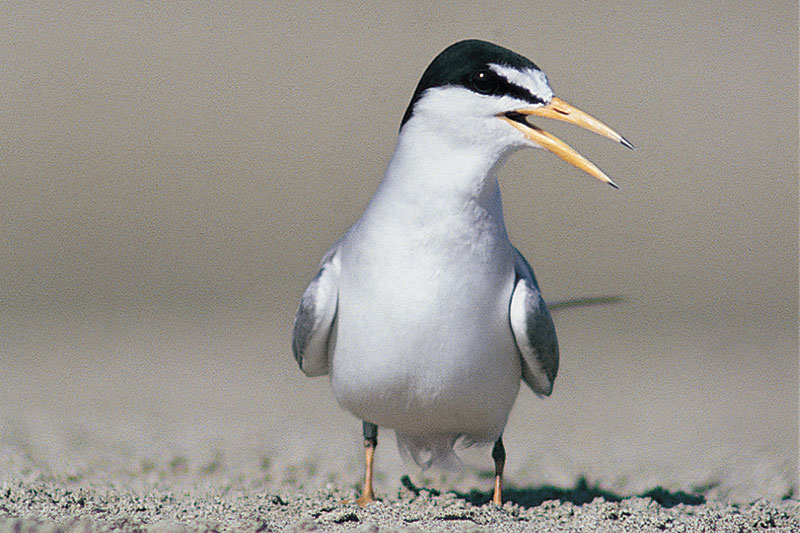 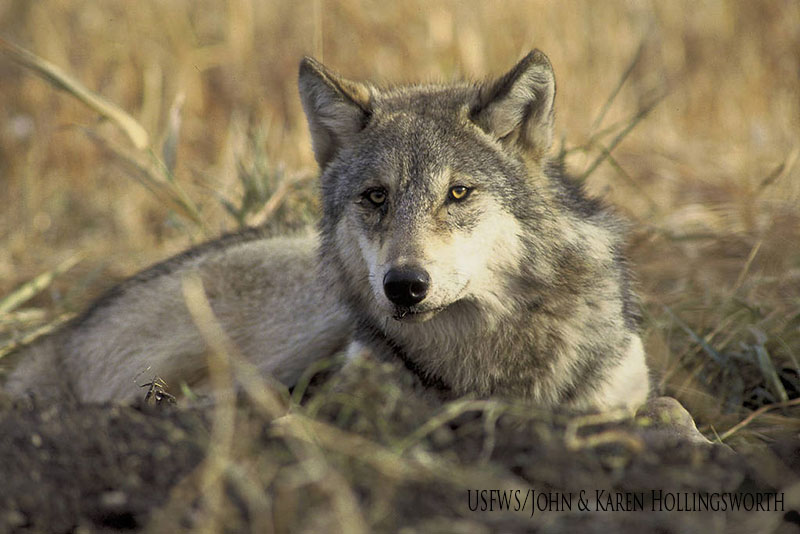 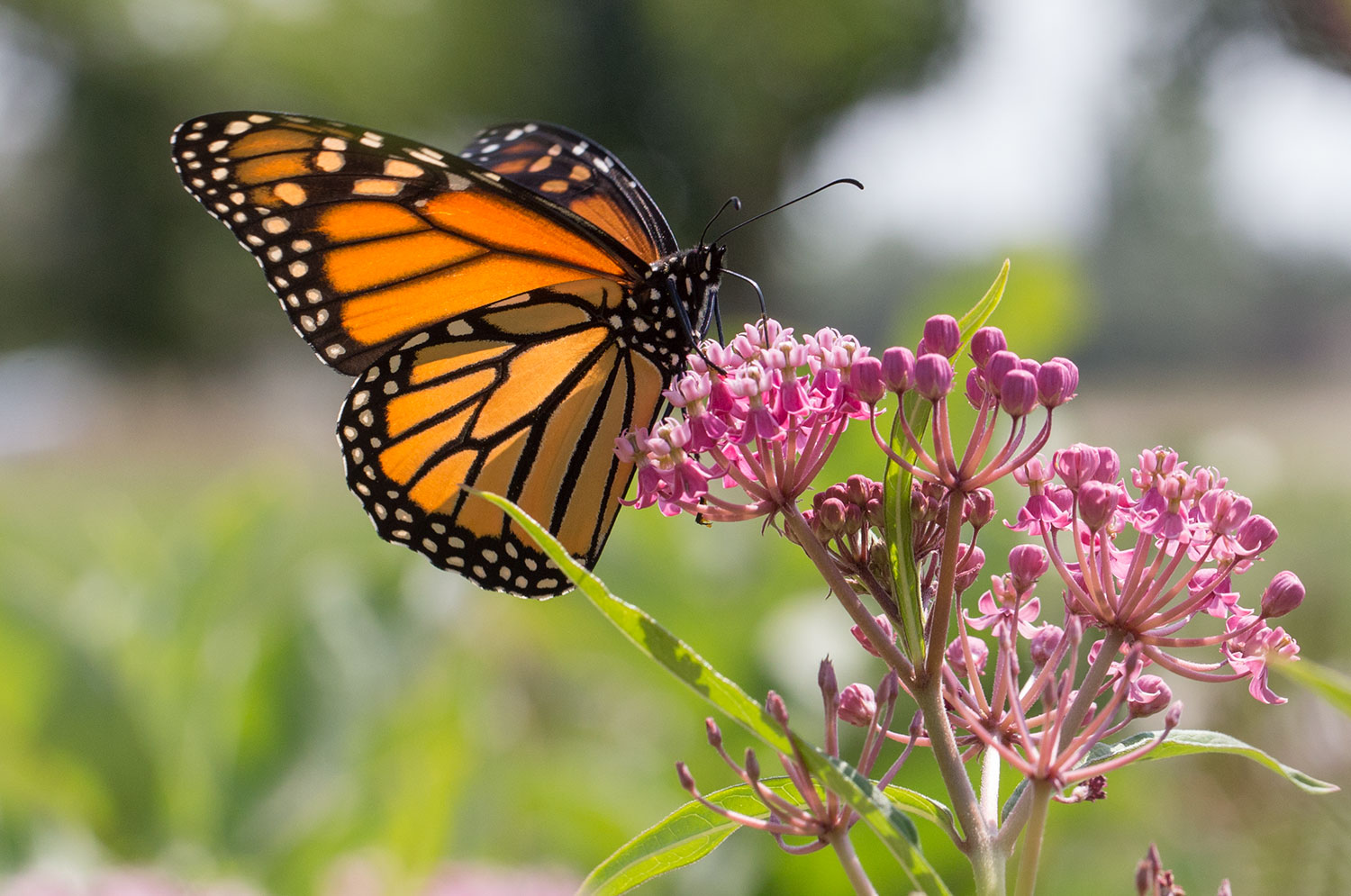