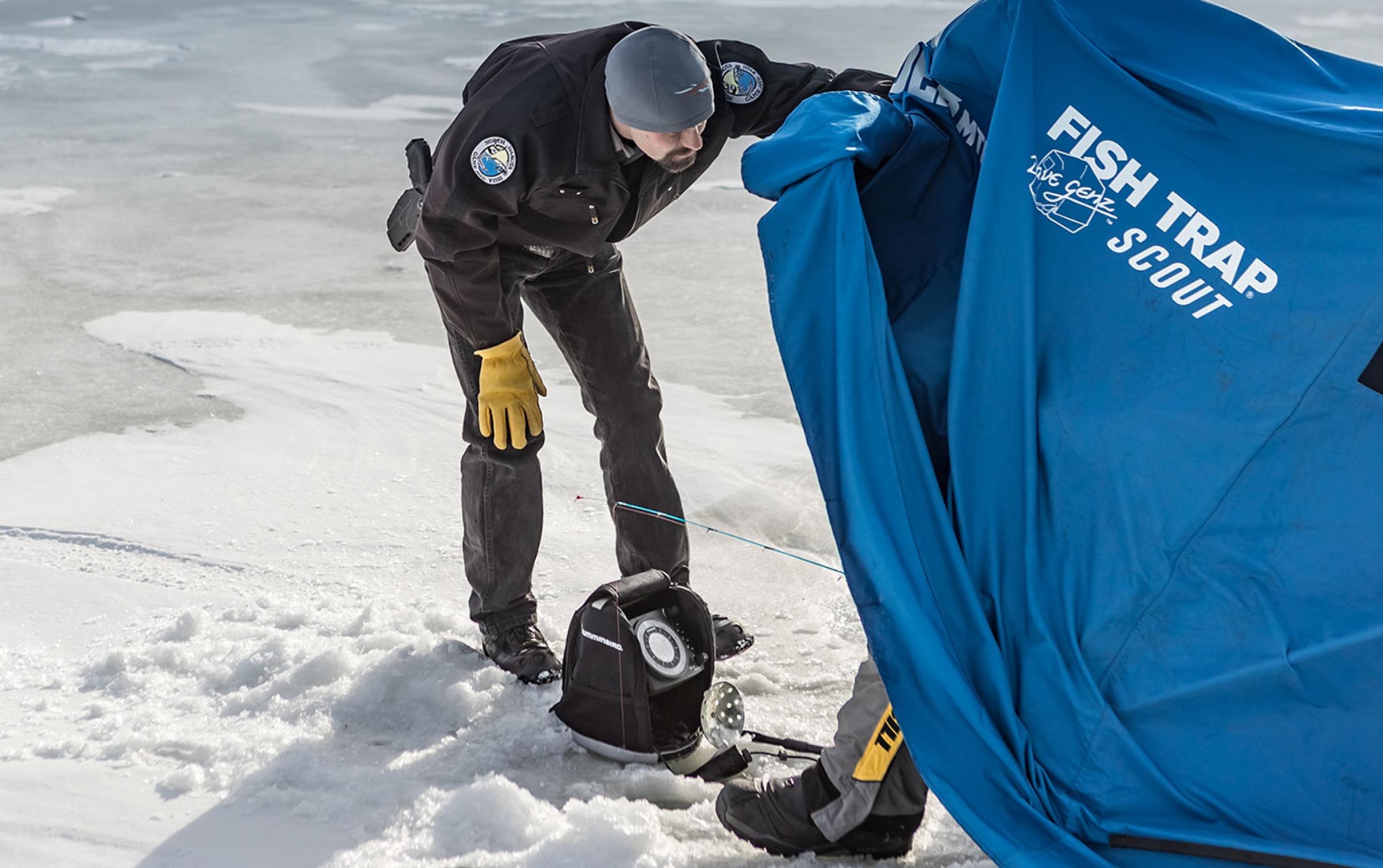 While another year has come and gone, 2017 started much the same as 2016 ended for North Dakota Game and Fish Department wardens, with rotating assignments for law enforcement related to the Dakota Access Pipeline protest.

Though much has been reported on this issue, I will add how proud I am of the way all law enforcement personnel responded, game wardens included, to protect and enforce the rule of law for everyone.

In 2017, lawmakers gathered at the 65th Legislative Assembly in Bismarck where Game and Fish officials tracked 28 bills, 11 of which were passed and signed into law. As licensed peace officers, with the primary responsibility of enforcing laws related to game and fish and boating, we have a vested interest in any changes or additions to laws.

When we do make suggestions for, or about laws, we base those suggestions as enforcement officers on a philosophy that laws should be the minimum necessary to accomplish what is needed. They should be clearly written to make understanding, following and enforcement straight forward.

As wardens, we also ask ourselves a series of questions: Do we believe the bill as written will accomplish what is intended? Is it enforceable? Does it appear to us that it will cause other negative, unintended consequences?

While as enforcement officers we submit these suggestions into the process, they are just that – suggestions. The legislature is the law-making body, and when a bill becomes law it is our duty to enforce it.

The purpose of looking back at 2017, or any other year, to review all things, including types and numbers of violations, reported incidents and investigations, is not to reminisce, but to help chart a course and make decisions going forward into 2018 and beyond. Our commitment is to continue to look for ways to improve using the resources provided, for we are in a constant race with those individuals intent on disregarding and violating laws that reflect the will of the people.

(An incident is defined as any situation that requires a response from a game warden. It does not have to be a crime. The situation could be, for example, a stranded angler.)