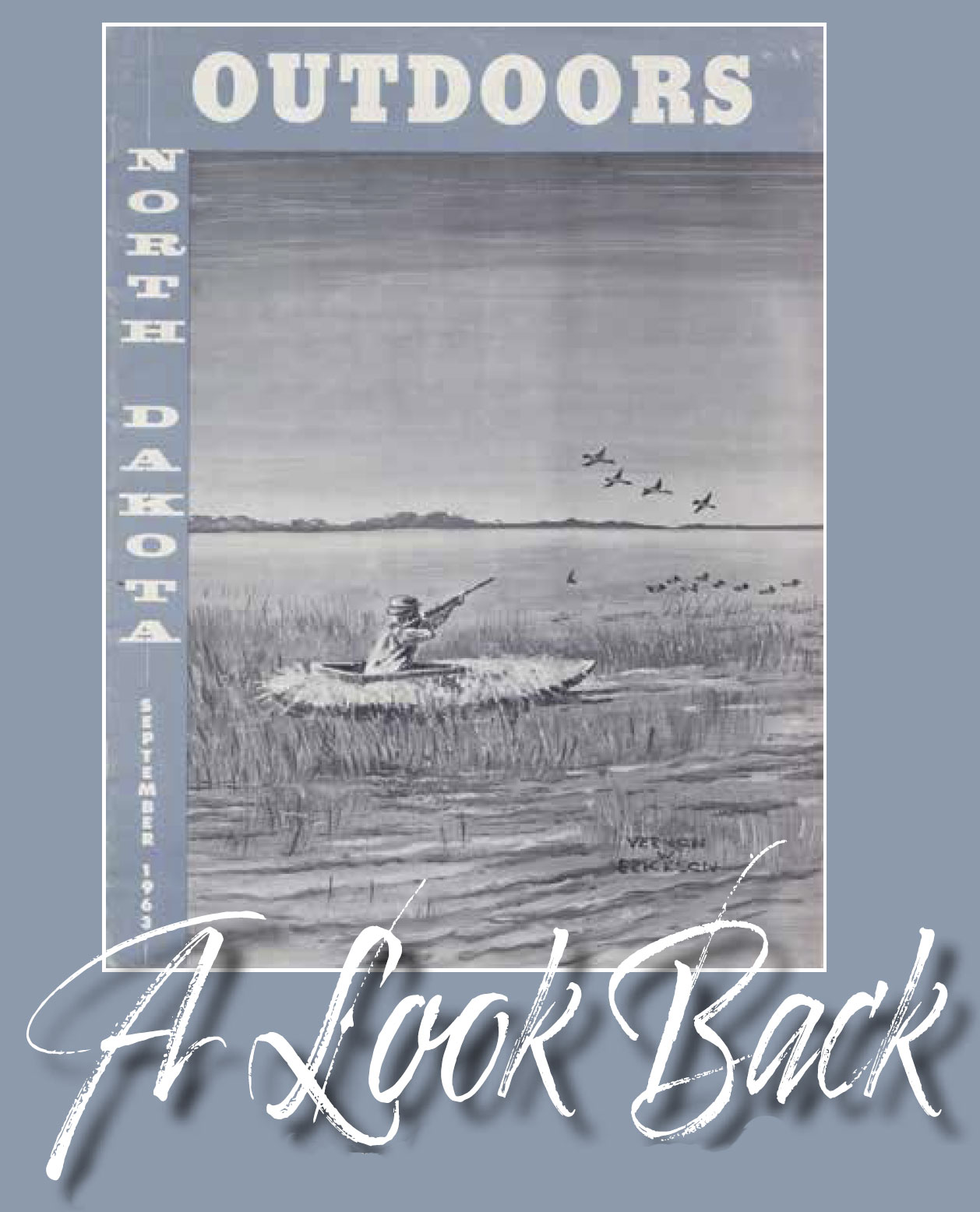 North Dakota hunters have targeted fast-flying mourning doves forever. Well, that’s not entirely true, even though it may seem that way.

“Although a highly prized and respected game bird in 31 of 50 states, the mourning dove was pretty much ignored in North Dakota until a token season was proclaimed in 1963. This represented the state’s first dove season in 41 years,” according to the February 1964 issue of North Dakota OUTDOORS.

Dove seasons were held in North Dakota in 1963 and 1964, then abandoned for more than a decade until legislation changed things.

“House Bill 1341 again places the mourning dove on the game bird list. The dove was listed as a game bird until 1965 when the legislature removed it from that status and declared it a harmless bird, thus affording it full protection. Mourning doves are considered a game bird … are very abundant and will easily support annual hunting seasons in North Dakota,” according to the June 1979 issue of NDO.

North Dakota’s dove season has run uninterrupted since 1979. According to Game and Fish Department statistics, the dove season attracted on average about 20,000 hunters from 1981 to 1984. Hunter numbers have fallen since, due to changing lifestyles, busy schedules, competing interests, increase in early season bowhunting opportunities for deer, you name it, to roughly an average of 7,600 hunters from 2000 to 2016.

Even when dove hunter numbers were at their best in the state, some questioned why participation wasn’t higher.

“Strangely enough, recreational dove hunting has a very limited following among ordinary upland game bird hunters … (but) those who have discovered the thrill of dove hunting don’t just hunt for the bag, but out of an addiction to pursue a unique challenge,” according to the February 1984 issue of NDO. “The mourning dove is an extremely skillful flyer and possesses a remarkable knack for aggravating the bird hunter who has a short temper.”

“Most sportsmen tried dove hunting for the first time in their lives and, naturally, were a bit skeptical about hunting so common a bird,” according to the February 1964 issue of NDO. “Many thought dove hunting would be too easy to make it sporting, but after a few tries most were convinced of the quality of the hunting.”