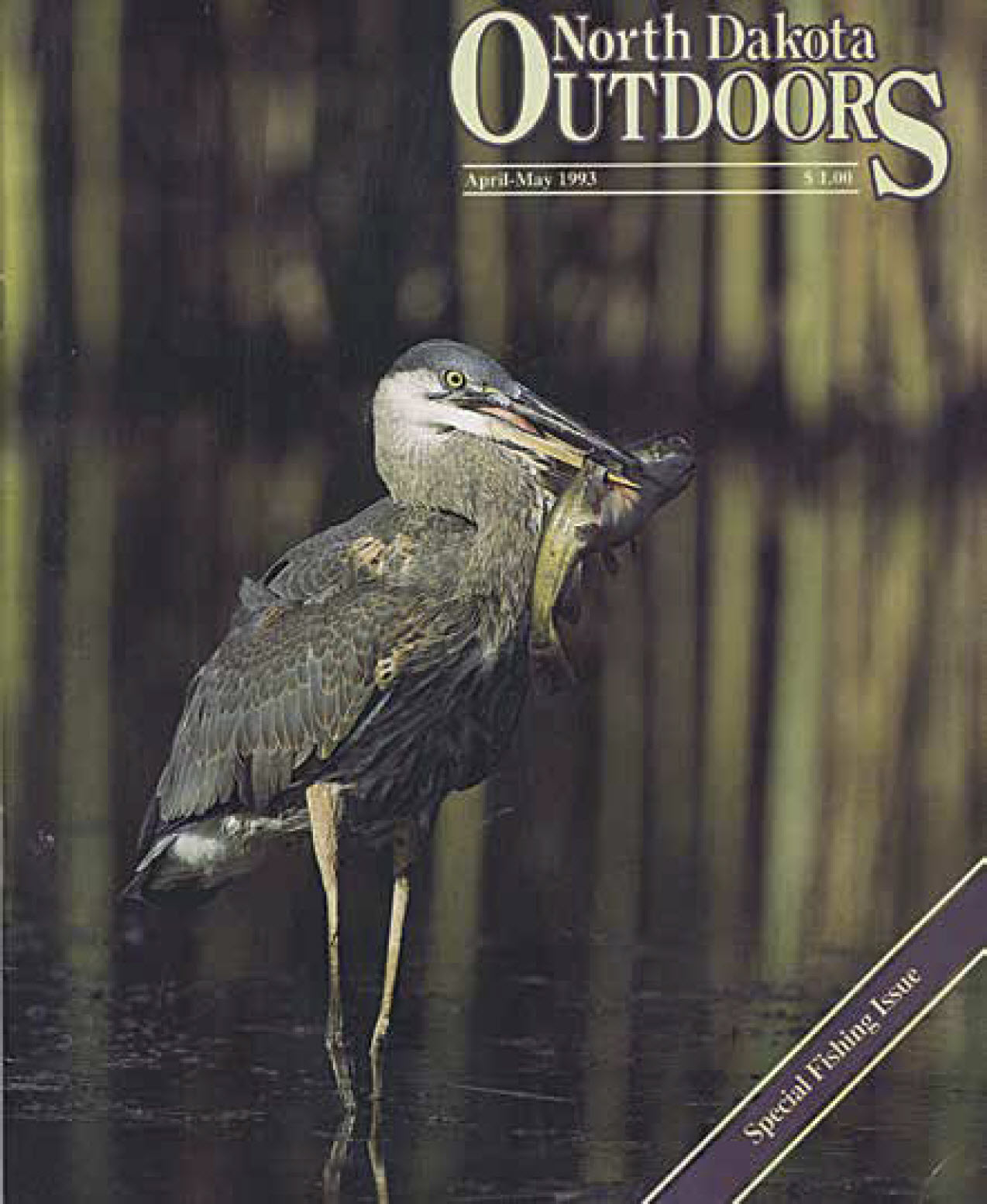 Also of note that year, but likely lost today on young anglers of a certain age and simply forgotten by older anglers, the Game and Fish Department opened much of the state to year-round fishing.

Before that move, except for the Missouri River System, state waters were closed to angling for game fish from the third Sunday in March to the first Saturday in May. Most state lakes had been open year-round to angling for fish such as bluegill, perch and crappie.

“What the new season does, in effect, is allow anglers to perhaps get in a little extra ice fishing before the ice goes bad, and then get started again when the ice goes off,” according to the March 1993 issue of North Dakota OUTDOORS. “The Department felt it could keep the season open year-round without harming game fish populations … because typically walleye, northern pike and bass are not real active between ice-off and spawning. In addition, anglers who catch egg-laden females always have the option of releasing them.”

Lloyd Jones, Game and Fish Department director at the time said the move was made to create more fishing opportunities for anglers.

“The Missouri River and Lake Sakakawea have always been open year-round with no biological impact,” Jones wrote in Matters of Opinion in the March 1993 issue of NDO. “We found no reason to not provide this opportunity on other waters.”