Drawing a Deer License in 2019 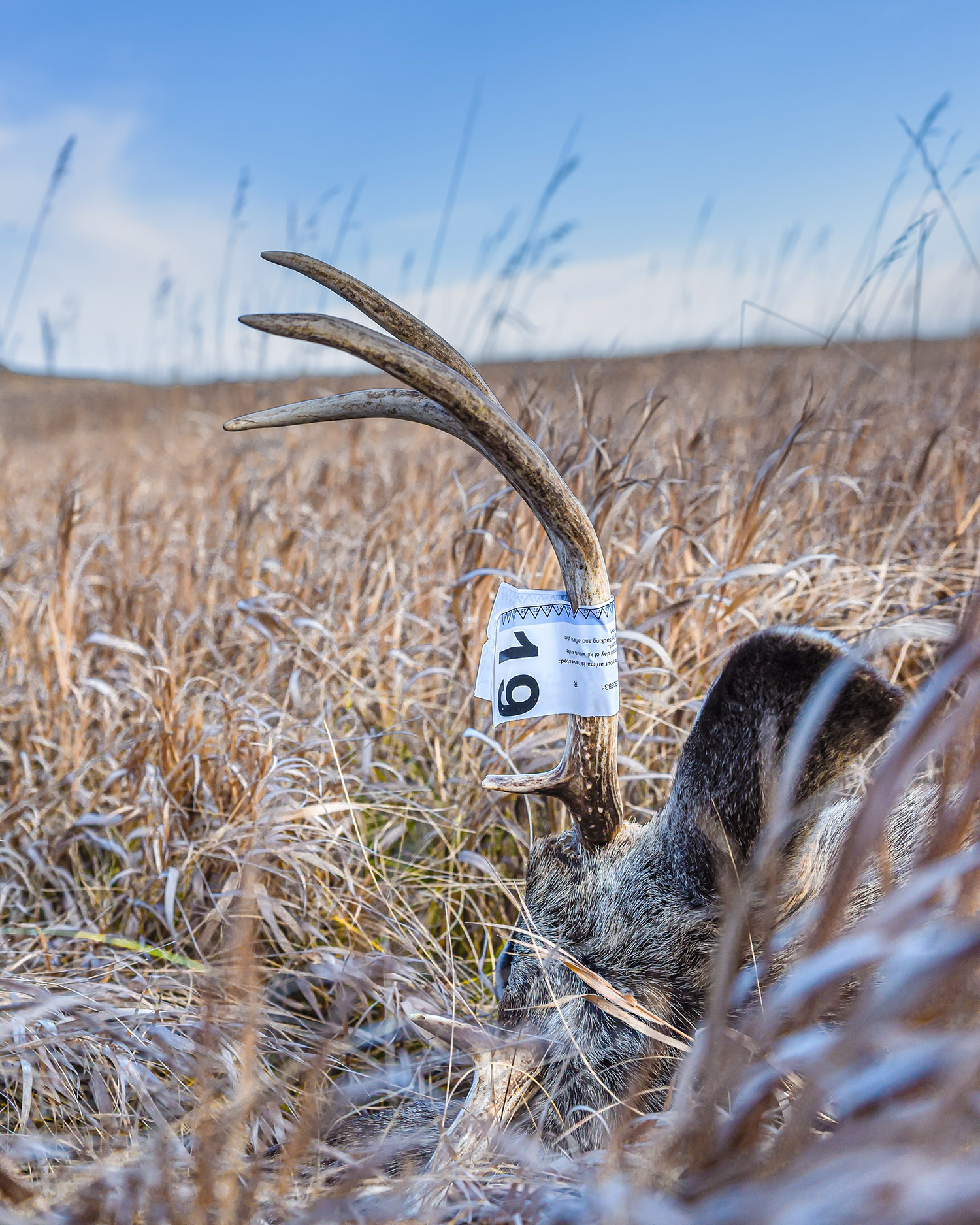 All hunters who applied for a deer gun license in 2019 did so electronically for the second year in a row.

The way the results of the deer drawing – plus drawings for pronghorn and spring and fall turkey – were presented to readers of North Dakota OUTDOORS was new last year and that same format will, for the second year running, be used again.

In short, the tables show the results for those hunters with the same number of bonus points applying for a particular license in a particular hunting unit.

It’s important to note that the deer lottery results do not include the 1% of licenses state law requires the Game and Fish Department to make available for nonresident applicants every year.

Those nonresidents who do apply for a deer gun license in North Dakota compete only against other nonresident hunters for that 1%.

For the fourth year in a row, the number of deer gun licenses made available to hunters increased in 2019.

Drawing a buck license in 2019 was, like most years, not easy. Randy Meissner, Game and Fish Department licensing manager, said after 11,981 resident gratis licenses and 655 nonresident licenses were subtracted from the overall license allocation, just 27,130 buck licenses were available for the 66,150 hunters who applied for them as their first choice in the lottery.

For the sixth year in a row, following hard winters that significantly impacted the state’s population, Game and Fish made available 1,335 pronghorn licenses in 2019, or 255 more than 2018. 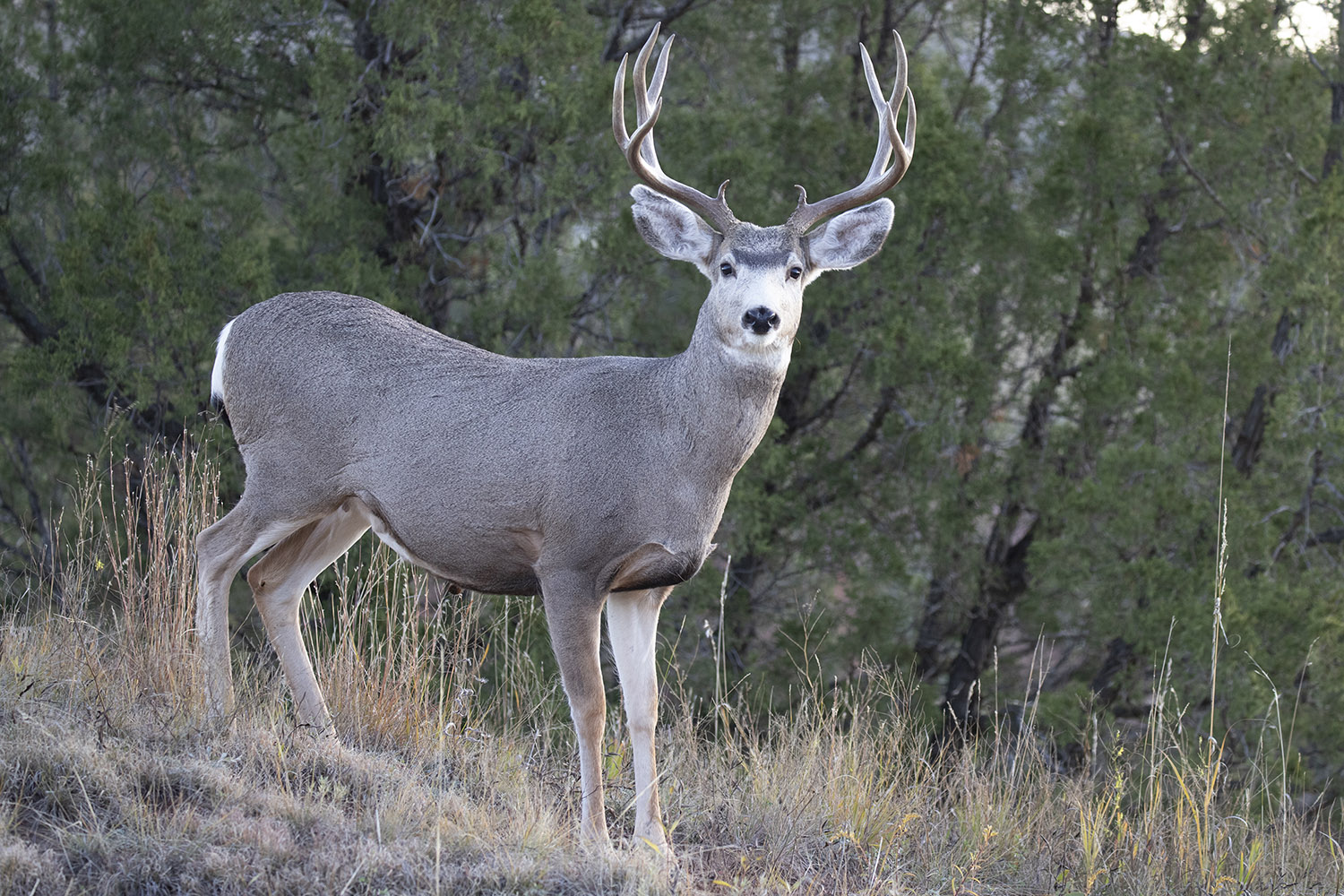 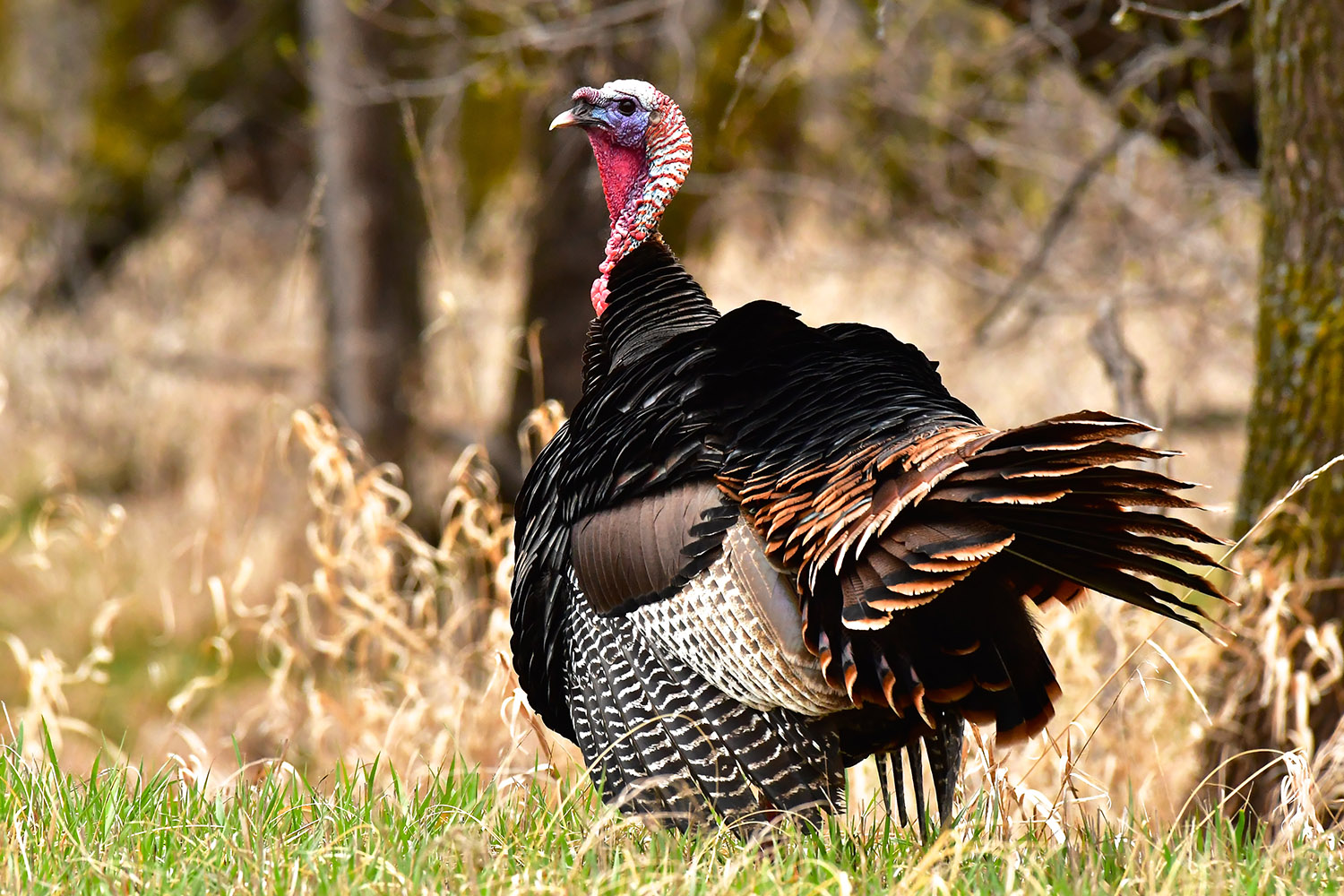 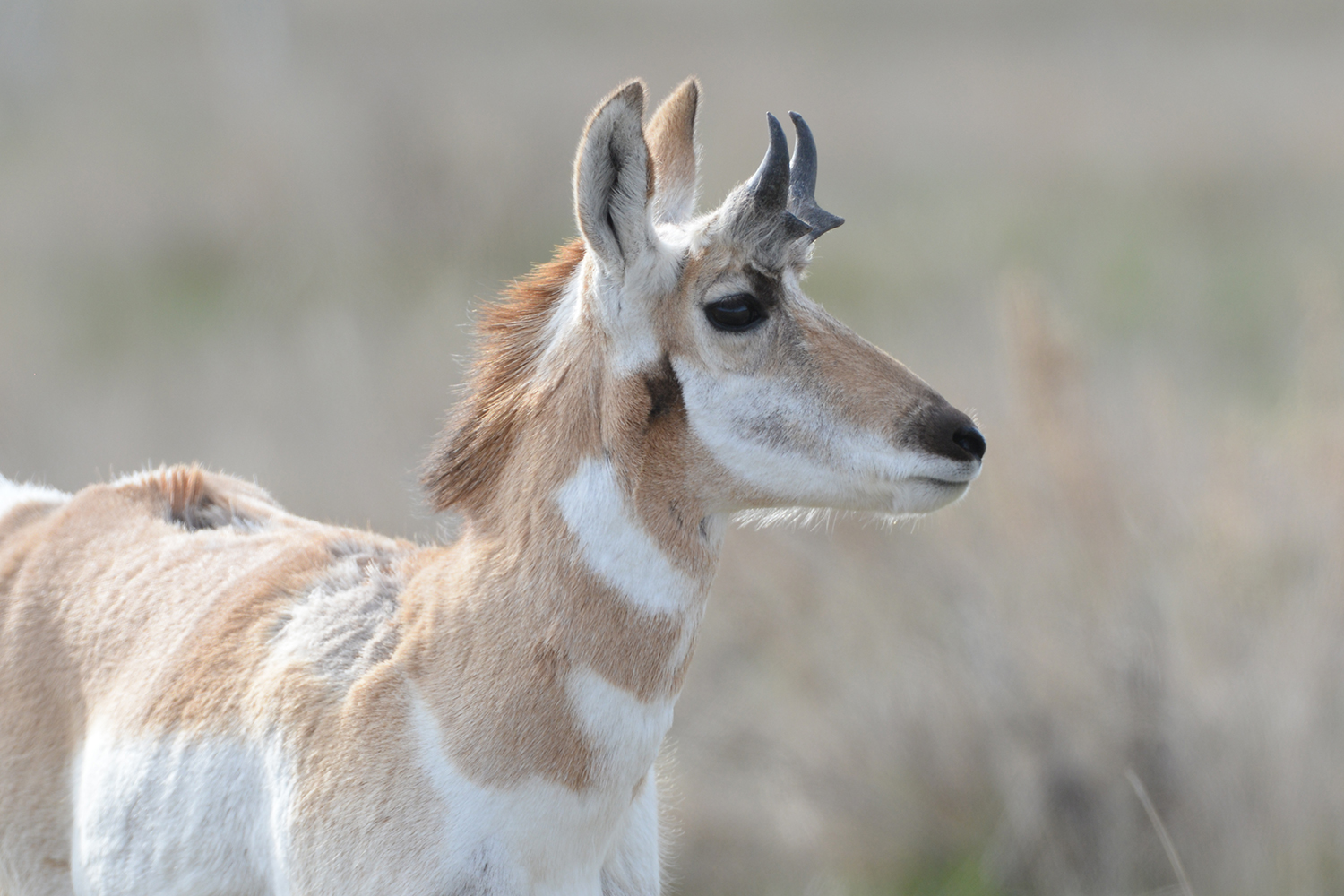 How the Lottery Works

There are always questions concerning the Game and Fish Department’s lottery.

Using deer as the example, though turkey works the same way, this is how it works.

If you fail to draw your first license choice in any given year, you receive a bonus point. You do not have to apply in the same unit, or for the same deer type each year, to qualify. You get an additional bonus point each year you apply and do not receive your first license choice. You maintain your accumulated bonus points as long as you apply in the first drawing at least once every two years.

You receive additional chances in the drawing for each bonus point accumulated. For points one through three, you are entered in the drawing two times the number of points you have. So, if you have two points you would get four additional chances to be drawn, compared to a person who got his or her first choice the previous year. If you’re both competing for the same license, you have five chances, he or she has one.

When you accumulate four or more points, the number of additional chances is determined by cubing your bonus points. So, when you have four points, you will be in the drawing 64 additional times, 125 times if you have five points, and so on. Bonus points are accumulated as long as you do not draw your first license choice and apply in the first drawing at least every other year. You do not receive bonus points in years you do not apply.

Each drawing is still random, but the more bonus points you have, the better your odds. When you receive your first license choice, you lose your bonus points and start over. Bonus points can only be earned, or used, in the first drawing for each species in each year.