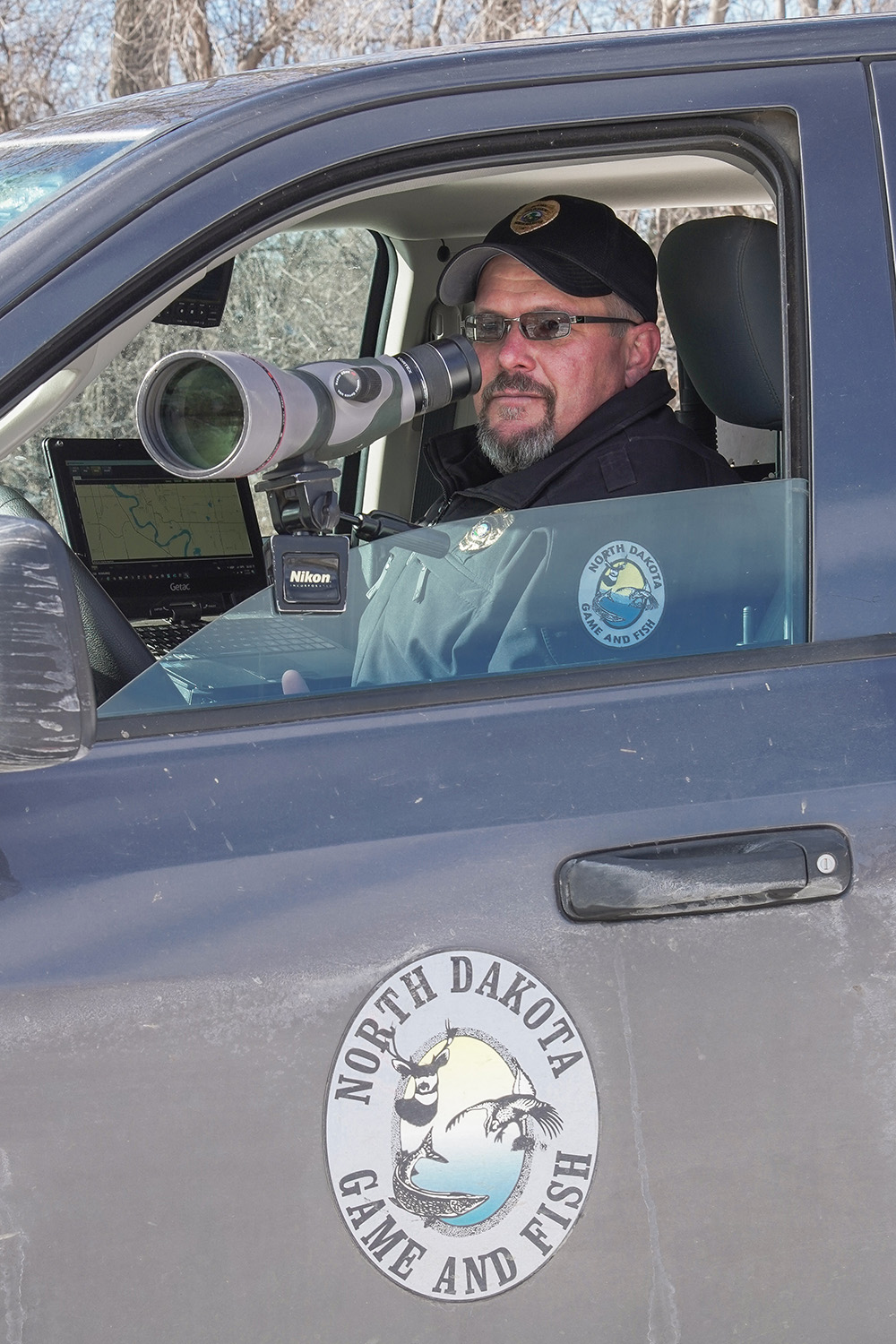 Over the course of every year, the North Dakota Game and Fish Department, and its enforcement division, receive a fair amount of feedback relating to sentences or penalties that result from some hunting and fishing law violations.

A good share of that feedback comes from people who may be somewhat familiar with a case, or they see a news report about a case, and feel the sentence or other result is less than what they expected.

It’s a fairly common misconception that the Game and Fish Department determines the final sentence or penalty, which is why we get the calls, emails and personal discussions out in the field. That’s not true. Once a game warden issues a citation, or completes an investigation, it’s the state’s court system that determines innocence or guilt, and if guilty, what the penalty is, unless (as with a few laws) there is a mandatory sentence established by state law.

Violations have sentences in state law based on the category under which the violation falls, but the eventual sentence to those who plead guilty, or are found guilty, of criminal violations is seldom the maximum allowed by law.

Most Game and Fish investigations are settled via plea agreement before they even get to a trial.

There are several factors that play into the results of a case, as each must be decided on its own merits. Cases generally fall into one of three categories.

First, and most common, are cases where the state’s attorney, within his or her authority to decide how a case is to be prosecuted, or not, makes a motion to the court, with agreement of the defendant (generally referred to as a plea agreement), that a lesser sentence or dismissal is appropriate, and the court concurs.

The ability of the court to determine a sentence within the law is an important and necessary function, as each case has its own set of facts, evidence and circumstances, even when the charge may be the same as another case.

Second, and uncommon, are cases where human error on the side of the state is involved. While game wardens, as do all working within the state court system, strive to adhere to the rules of criminal procedure, based on the constitution, mistakes that benefit defendants occasionally influence cases. The general response to this for game wardens is continued training to ensure that they are up to date on the latest law changes and court rulings.

A third scenario is when plea agreements are reached, or cases are dismissed, not based on evidence, facts, or the warden’s investigation, but simply because of time. The state’s attorney is forced to prioritize because he or she does not have time to prosecute all the cases that are pending.

While this third scenario is not something new, it does seem to be a growing issue, based on reports and comments from game wardens.

I’m not sure what the solution to the time/resources dilemma might be, but I do know that even though the system may be overloaded at times, those who work within it will continue to do their jobs to serve the citizens of North Dakota.

Personally, I wish to express thanks and appreciation to the Game and Fish Department wardens who provide an important service to the state. And last, but certainly not least, I am most grateful to the people of this great state, who have given, and continue to give us, their support. 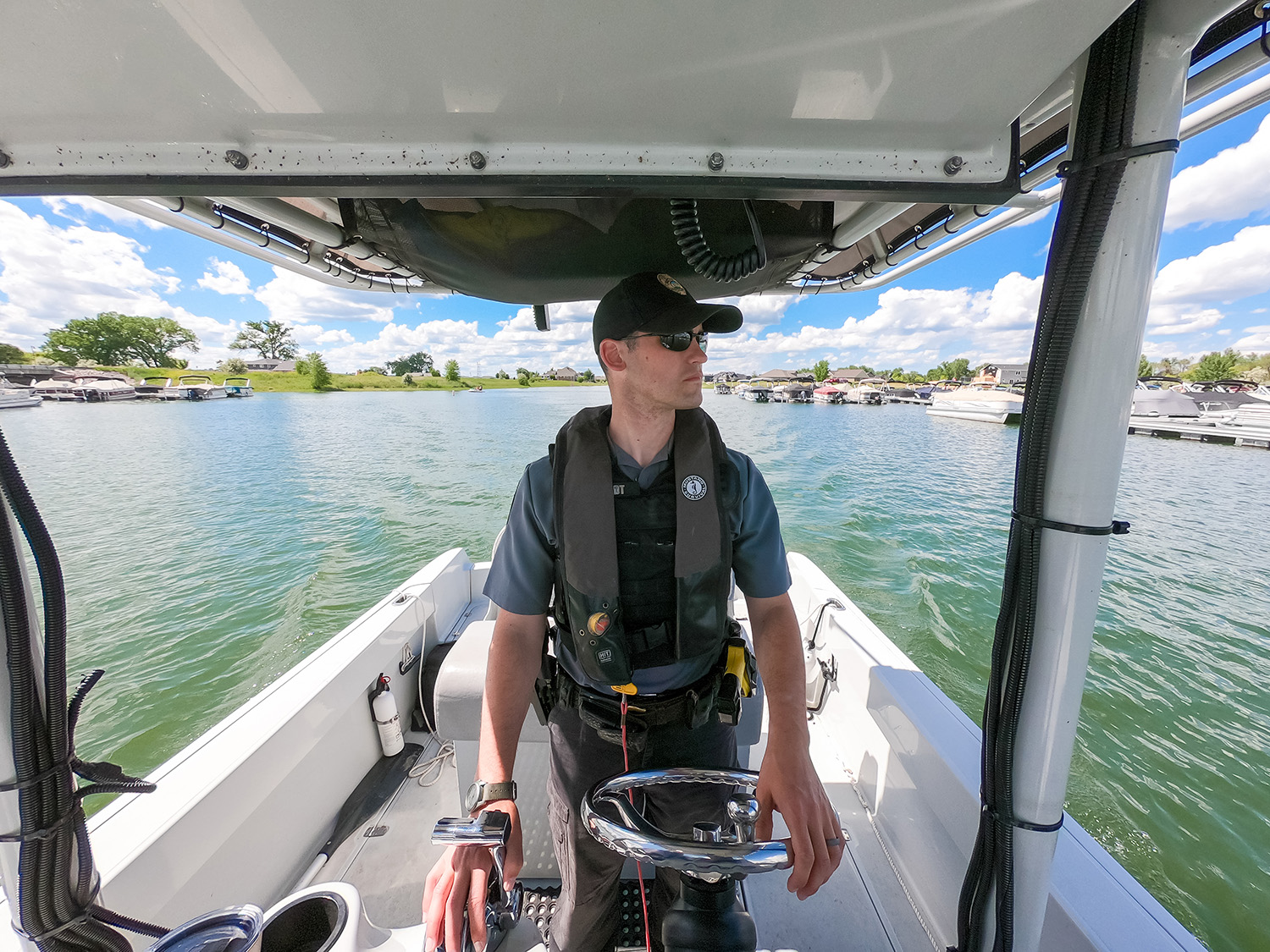 *An incident is defined as any situation that requires a response from a game warden. It does not have to be a crime. The situation could be, for example, a stranded angler. 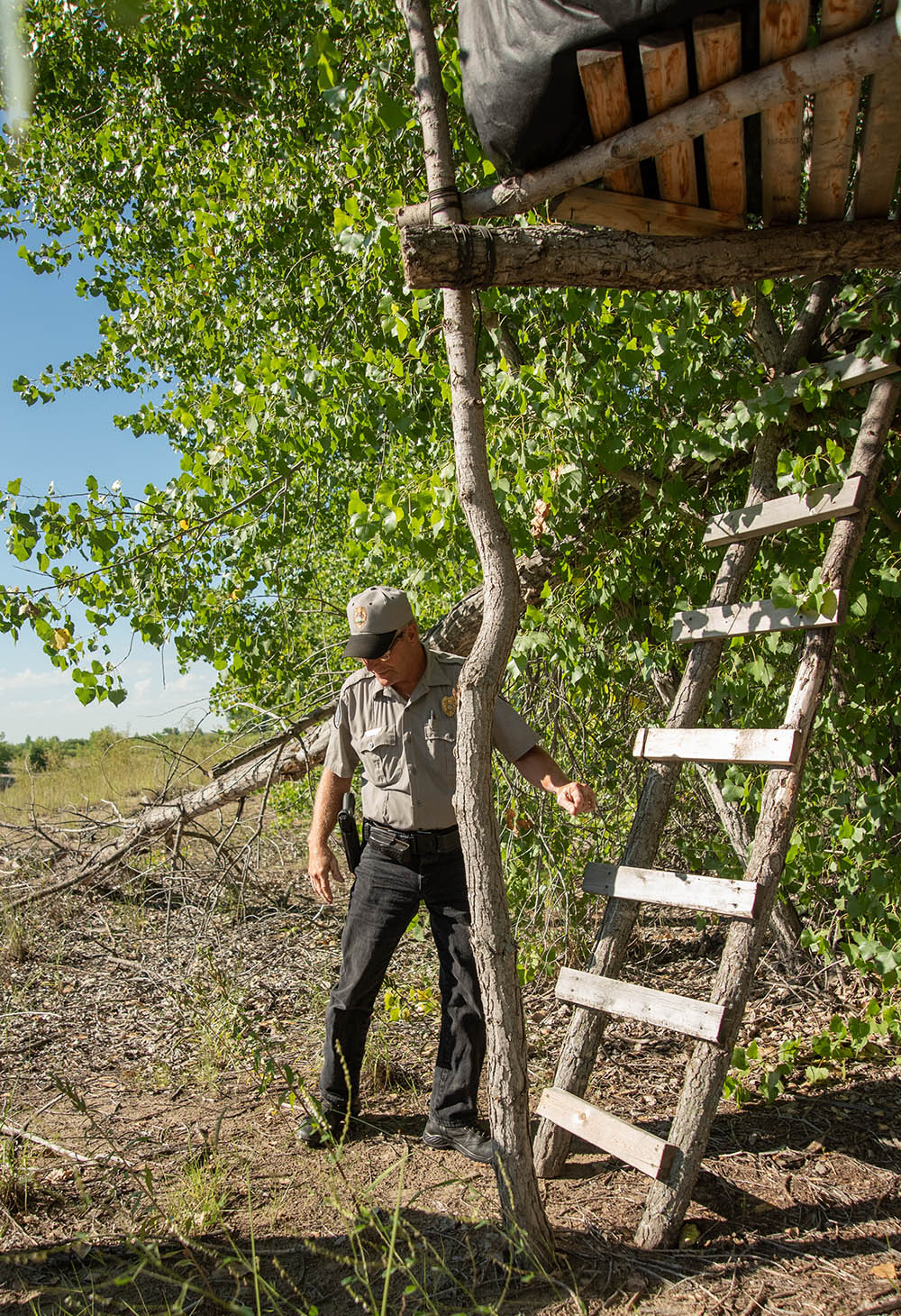