I’m an average birder most days.

I know what I know and it’s not often that I’ll reference a field guide, even though one is likely handy. For example, if we’re hunting squirrels in the Missouri River bottoms and I see a sparrow-sized bird creeping downhill headfirst on a tree trunk, I know it’s a nuthatch. And if I’m in the back yard – or in those same river bottoms – and I hear from the thick overhead cover the unmistakable chick-a-dee-dee-dee call, I know without investigating that it’s a black-capped chickadee.

What got me to thinking about birds was this bit of interesting information emailed recently from American Bird Conservancy. 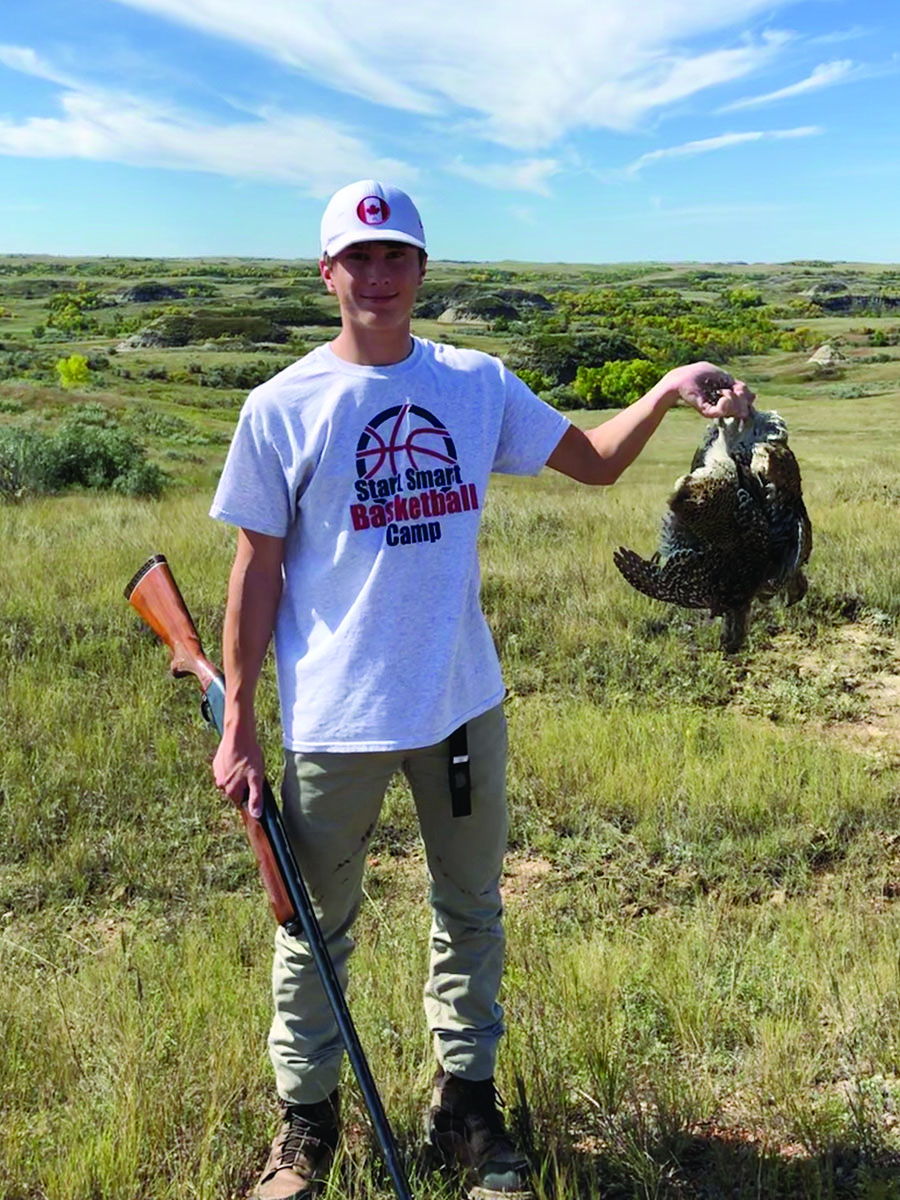 According to the bird conservation specialists, black-capped chickadees gather and store large supplies of seeds in many different places in fall. While it makes sense that this adaptation helps the chickadees survive the leaner months that follow, the question is, how do the birds remember where they stashed their seeds?

Scientists explain that black-capped chickadees can increase their memory capacity each fall by adding new brain cells to the hippocampus, the part of the brain that supports spatial memory. During this time, the chickadee's hippocampus expands in volume by about 30%. In spring, when feats of memory are needed less, its hippocampus shrinks back to normal size.

While I don’t know if my memory most days equates to that of a chickadee’s in spring or fall, I can typically piece together a season in the outdoors.

Yet, if I get confused, if things are a little fuzzy and the fishing and hunting trips start to run together for, say, 2019, I can poke around in the freezer and confirm to a degree, depending what’s already been eaten, that we did indeed shoot some doves, sharp-tailed grouse and an embarrassingly few pheasants.

The vacuumed-packed and dated venison roasts and stew chunks also confirm that the boys filled their doe tags opening weekend. The salmon and halibut filets, sealed tight just like the venison roasts, are gifts from a Grandpa-led fishing trip with the kids to Alaska.

Fittingly, but not on purpose, the skinned and quartered fox squirrels and three packages of channel catfish filets wrapped in white butcher paper, are stored side-by-side, as both critters are deeply associated with the Missouri River. For the catfish, caught from the waters of the Garrison Tailrace, the connection is obvious. For the squirrels, not so much, as they nest and hurry through the gigantic cottonwoods established years ago when flooding in Missouri River backwaters and floodplains was common.

Missing from 2019’s frozen inventory is any sign of a hard-earned, once-in-a-lifetime cow elk from unit E2. My youngest drew the license last spring, and during the three-month season where, at least compared to last season, he likely had a less than 30% chance in harvesting an animal, no shots were fired.

Even so, the country was pretty.