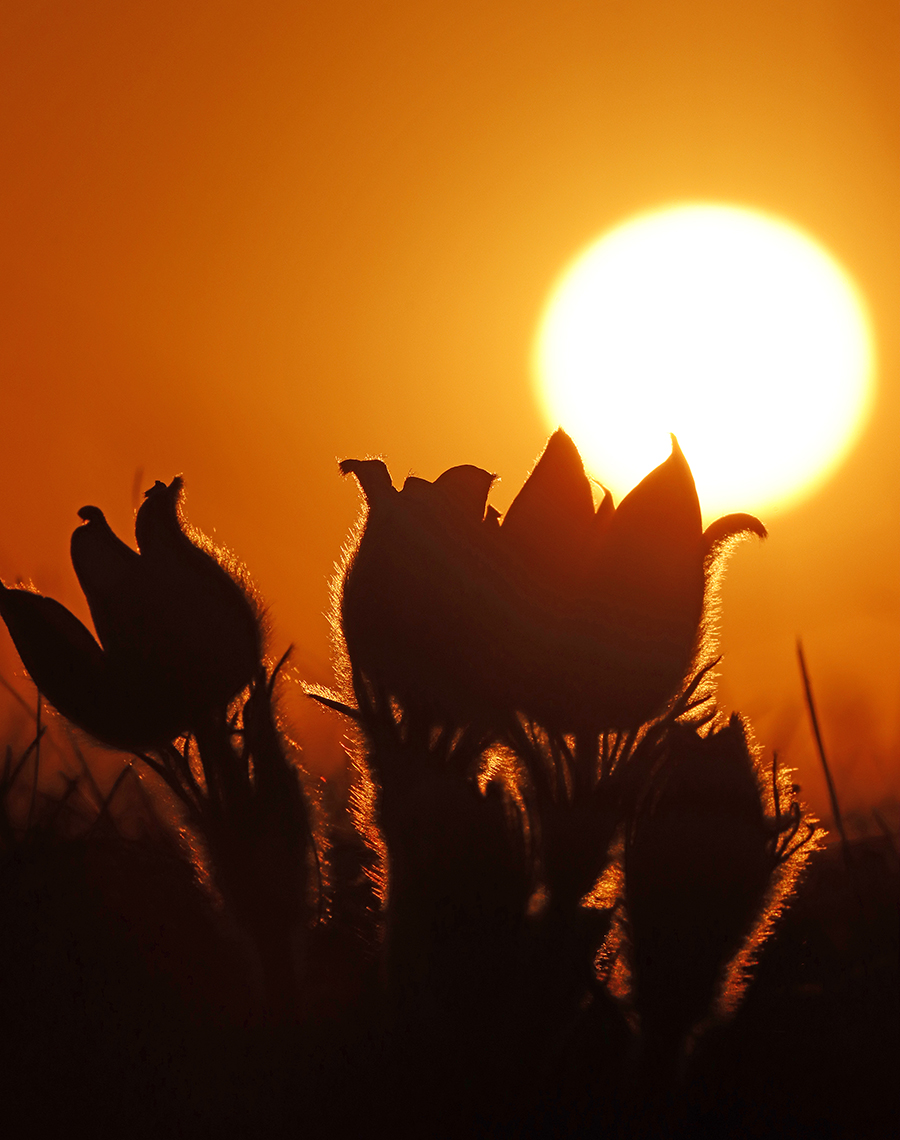 Understanding the biological necessity for this age-old exercise is certainly straightforward. Yet, wrapping my imagination around what this looks like – in person, in the flesh – is difficult because, well, they’re snakes.

This has been an unusual spring. Because of the unease and precautions many people have adopted due to valid COVID-19 concerns, we’re certainly doing things differently. And we’re doing different things.

That’s where the ball of snakes come in.

We’ve been hiking a lot this spring, certainly more than typical, starting before many of the lakes were completely free of ice. Getting outdoors and simply wandering for an hour or more, working up a sweat and watering our bird dog every so often on a prairie hilltop from a water bottle carried in a backpack has been good medicine.

We’ve typically tramped in places where we hunt sharp-tailed grouse and deer in fall – up and down cattle pastures, with patches of buckbrush scattered here and there and darn few trees.

These places don’t look like they’d hold deer, especially whitetails, but they do in fall. If you put in enough time on the ground, you’ll bump deer from cover that, at least from a distance, doesn’t look tall and thick enough to hide an animal of much size.

These lands in spring, before green-up, look like they do in fall – mostly a shade of light brown, weathered, indistinct. The beauty, I’ve often considered, wasn’t the seemingly worn landscapes themselves, but that we are free to access them without question, to hunt, hike and leave no trace no matter the time of year.

Turns out, I wasn’t entirely correct.

On one of our hikes, on a patch of hillside no bigger than my office, were spots of light purple, sticking maybe 3 inches out of the ground. The dozen or so little pasque flowers, not yet reaching full height, were a welcome and colorful announcement of what we already knew. That the days were getting longer and the slide from winter to spring was downhill from here.

Because the flowers, the earliest bloomers of North Dakota's prairie wildflowers, were easily obscured by the taller grasses, we spent much of what remained of our hike looking yards ahead, instead of tracing the horizon or the top of the next hill.

That’s how we spied the snakes.

A herpetologist will tell you that sometime in spring common garter snakes, after hibernating in large groups in dens in winter, emerge and not long thereafter form mating balls.

What they neglected to tell us, or maybe they did and I wasn’t listening, is that these reptiles, while fond of the edge of woodlands, meadows and wetlands, could be found in habitat that feels so uncharacteristically different than their preferred choices.

While I’ll grant you that the yellows, blacks and reds of the twisting ball of snakes did light up that piece of weathered pasture, their attendance was, well, unexpected, but appreciated as they provided a colorful peek into a world that so often goes unnoticed.