Hey, readers. It’s nice to meet you. Since I’m going to be asking a lot of you, I figure it’s best we start off with some honesty. I’m a born and raised Minnesota “blue-plater,” and from “the cities” at that.

My greatest childhood memories were those spent on Dad’s Alumacraft, tucked away in a quiet bay on a lake near Brainerd, Minn., paddling the Boundary Waters Canoe Area and spending nights around the fire with family and friends.

Today, I proudly call North Dakota home. The way the waning sun pierces through blades of grass and lights up the pure bliss in my Pudelpointer’s eyes on a golden hour pheasant hunt has stolen my heart. The sound of endless whistling duck wings soaring above as birds head to the fields long before first light fills me with the best kind of anticipation. The rugged badlands testing my physical and mental fitness and providing a seemingly endless wilderness to literally and figuratively get lost in has become my favorite place. And pulling prairie walleyes through an auger hole or from the net on a summer night keeps my frequent cravings for fish tacos secure. 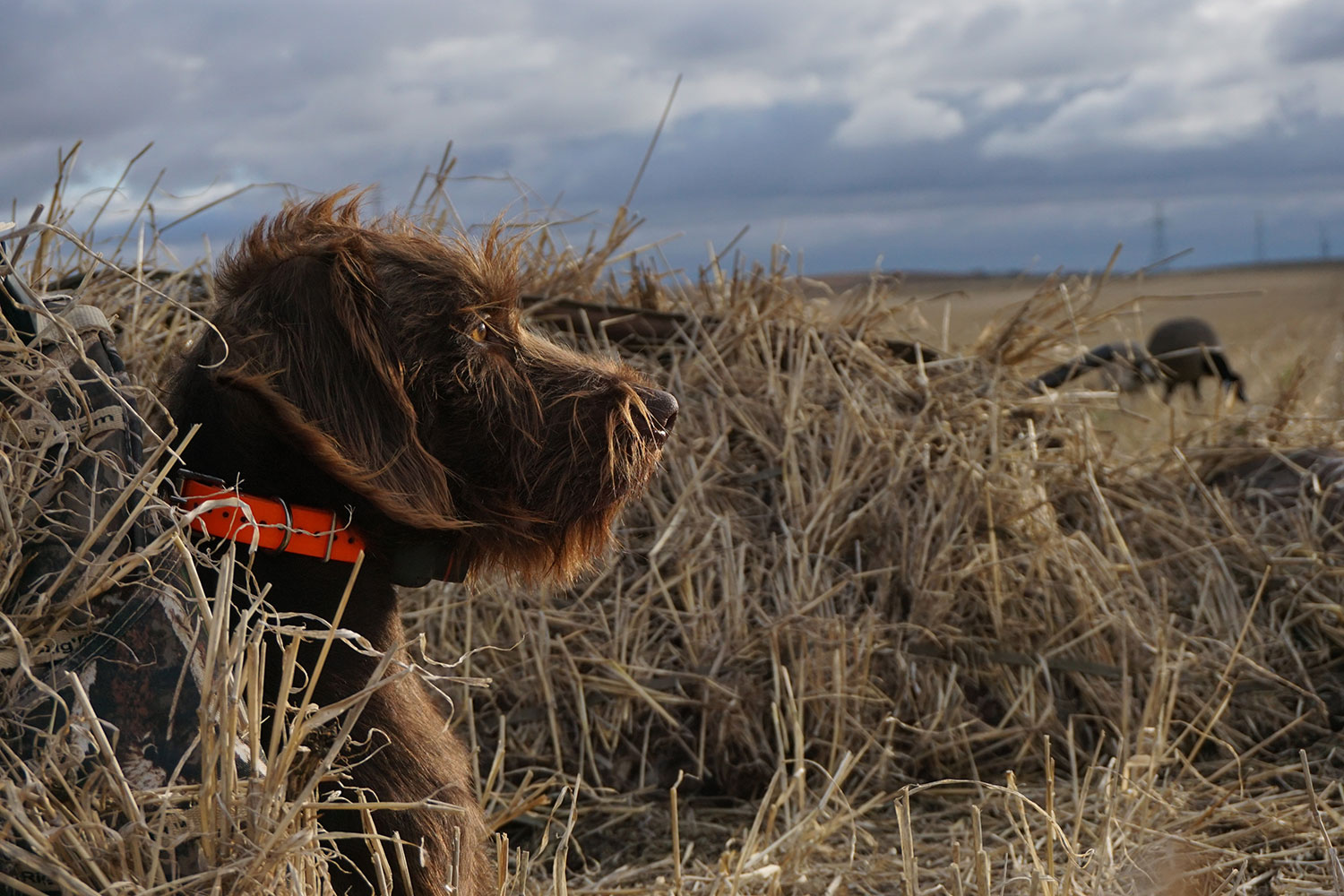 As you know, North Dakota is a beautiful and bountiful state, a hidden gem for the mixed-bag outdoor enthusiast, and we are so incredibly fortunate to have the opportunities we do.

But all of this – our strong hunting, fishing and outdoor heritage – is not by accident. Hunting in this country was built upon the principle that wildlife is a public resource owned by all, regulated by law, managed by science, and funded by those who hold the resource dearest – hunters and anglers, me and you.

The Federal Aid in Wildlife Restoration Act of 1937 – known as the Pittman-Robertson Act – placed an 11% excise tax on firearms and ammunition and allocated those funds to wildlife habitat restoration, improvements and research. The act was shortly followed by a mirrored effort for fisheries management – the Dingell-Johnson Act.

Around the same time, state wildlife agencies were formed to carry out these tasks, primarily funded through the sale of hunting and fishing licenses, including our very own North Dakota Game and Fish Department founded in 1930.

As of 2020, North Dakota has received over $182 million from the Pittman-Robertson Act alone, and I benefit from those dollars almost every time I head afield. From state-owned or managed wildlife management areas, to public shooting ranges, to our beloved and strong Private Land Open To Sportsmen program, and to fish stocking and boat ramps from the Dingell-Johnson side, these efforts are a direct result of all my occasional embarrassing whiffs on flushing roosters. (Just trying to fund more conservation, is my excuse!)

Joking aside, we should all be proud of the role we play in the model. When a grassland habitat restoration project is complete, it’s not just upland game birds that benefit, so do songbirds, pollinators and the adjacent water and soil to name a few.

So, where am I going with all of this? Well if we boil this mini social studies lesson down; hunters, anglers and shooting sport participants primarily fund wildlife conservation in this country. Unfortunately, all those activities are experiencing declines, resulting in a worrisome future for the places and lifestyle we treasure so much. 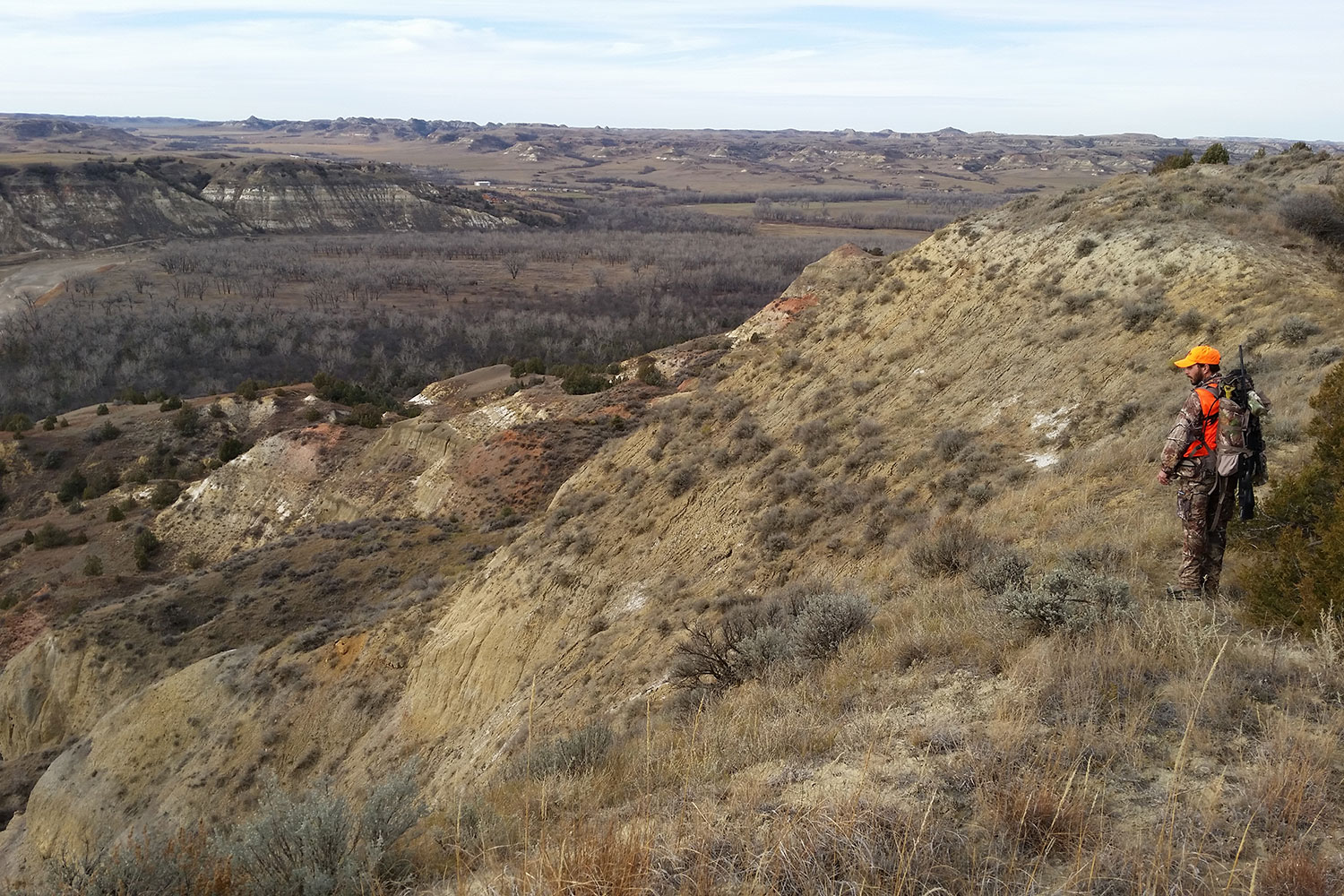 From 2011-16, we lost 2.2 million hunters nationwide amidst population increases. Now, here in North Dakota, we were actually one of four states that did not experience per capita hunting license decreases during that time. However, in 1991, 29% of hunters were over the age of 45, but by 2016, 55% were over the age of 45.

The bulk of our hunters are getting older and they’re not being replaced. That trend, we’re not immune to. Almost all of our hunting and fishing license sales reflect declines in people ages 17-44. Thus, we may not be seeing declines yet, but they’re coming if we don’t change the tides.

A silver lining in a year that desperately needed one, is that throughout the COVID-19 pandemic people began to turn (or return) to the outdoors. Almost every state saw a generous increase in hunting and fishing license sales in 2020.

The trick is retaining those people. Many new hunters and anglers, and women especially, can be quick to get “recruited,” but just as quickly drop the activity. Here at the Game and Fish Department, and other wildlife agencies around the country, we will be participating in nationwide efforts to learn what brought these people to the outdoors this year and how we can keep them here.

Last but not least, humor me for a second. Imagine pulling up to your favorite PLOTS section. You got off work a little early and you’re hoping to just walk this one piece for the last hour of the day, but there’s a pickup parked at the approach. The hunter gets out and opens the tailgate to release a bird dog and … Well, what did the hunter look like in your head just now? I’m going to take a wild guess and say you were picturing a mid-50s Caucasian male?

Even if we aren’t experiencing concerning declines in hunters in North Dakota (YET), we’re also not exempt from a big lack in hunter and angler diversity. If we want secured advocacy for the things we care about – wildlife conservation, public land access, soil health, the list goes on – we need people on our side from all walks of life. 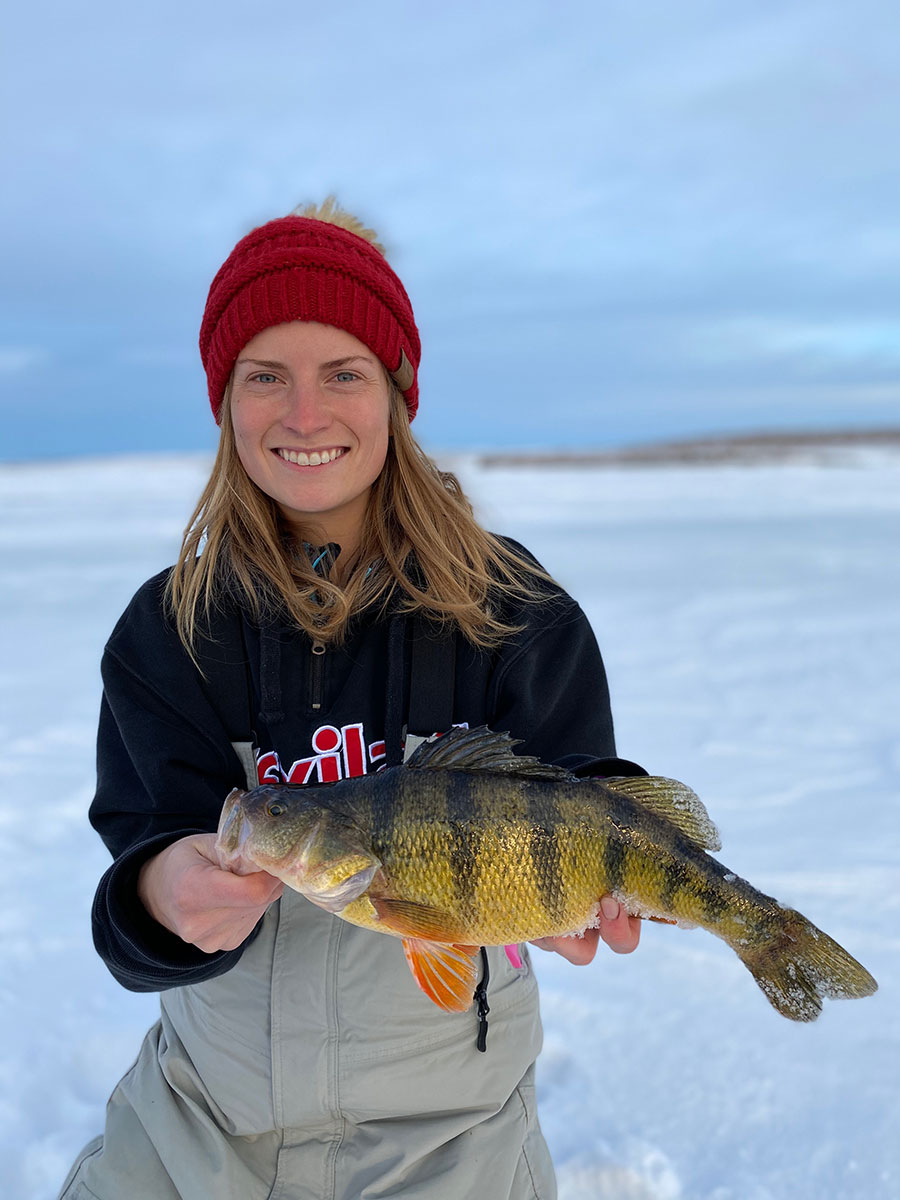 We need natural resource issues to transcend political parties, genders, races and ages. Because at the end of the day, what matters is how all of us feel when we watch the sun slowly drop over the horizon, one last gobble echoes through the woods, your bobber starts to sink or the light bounces off the beam of a spike buck you have no intention of shooting tonight. How these moments make us feel is something we can agree on and want to experience forever.

That’s why I’m here. I’m joining the growing number of wildlife positions across the country devoted to R3 – recruiting, retaining and reactivating the next generation of hunters, anglers and conservationists. I am the R3 coordinator for North Dakota Game and Fish Department, and while I’m known for my stubborn independence (just ask my husband), I can’t do this alone.

It will require many organizations, partnerships and all of you because I know how you feel about this state and our resources. I know you’re passionate about the decisions we make here at Game and Fish because they affect your livelihood and your family’s most sacred traditions. If just 30% of existing hunters created a new, self-sustained, license-buying hunter, we’d solve the problem. That’s why I need all of you to be advocates for hunting, angling and shooting sports and to help us ensure the future of this lifestyle by passing it on. And not just to your kids, but to your kid’s friend down the street who maybe looks a little different than you, or to the adult neighbor you give some of your venison sausage to who hasn’t hunted in years.

Teach them about our strong North Dakota heritage and what it means to be a hunter or angler. Share with them what it feels like to watch the sun glisten off the blades of grass on a golden hour pheasant hunt (or to walk up to their first deer), because if we don’t, who will?