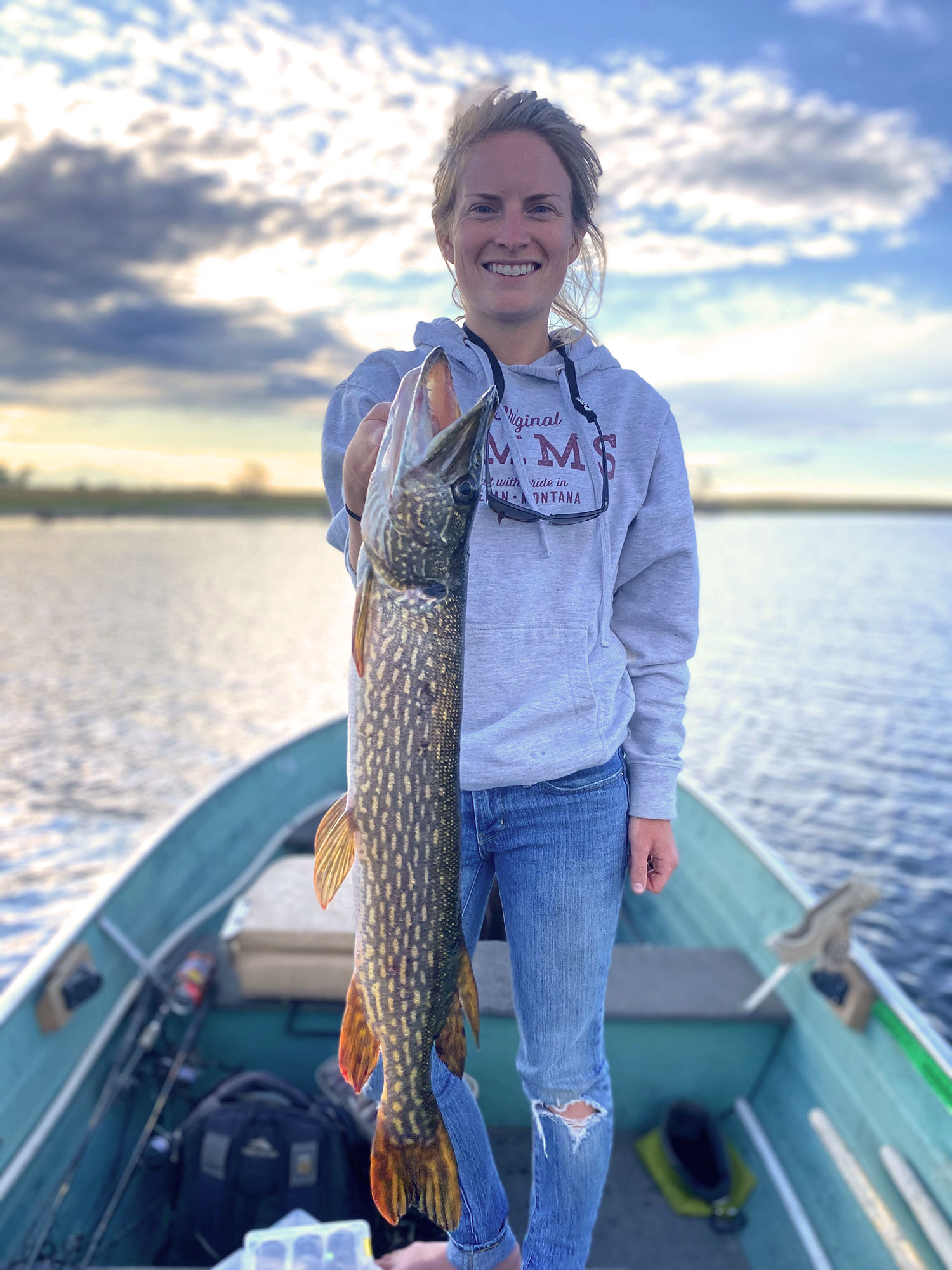 I’ve already admitted my love for sunset walleyes and fish tacos, and I certainly wasn’t exaggerating. Walleyes are classy, a sharp-dressed fish with that white-tipped tail. I often imagine if they partook in spirits, they’d drink fine wine with their pinkies up.

Walleyes can be difficult to target and thus rewarding to figure out. Most importantly, they offer a large, intact fillet of flaky deliciousness and, perhaps best of all, cheek and wing nuggets that make some of the finest table fare freshwater game has to offer.

Yet, there’s no denying these aristocrats don’t put up too much of a fight. As sportfishing goes, I’ll take a feisty smallmouth bass over a walleye any day. And to each their own, we all prefer to chase certain species for their various traits and aspects, but I am getting a little sick of the mistreatment and false representation of the northern pike.

As a member of the Esox genus, along with muskellunge, they’re hands down some of the most tenacious fish in North Dakota’s waters. Because of this, pike, in my opinion, are some of the most fun fish to reel in and their aggression makes them relatively easy to target.

Even better is trying to pursue them on the fly, in the winter by hand on a tip up, or by cutting a hole in the ice and darkhouse spearing. They love shine, sparkle and quick retrieving lures, but won’t turn their noses up at static live bait either. For a new angler, these characteristics combine for a enjoyable introductory experience. And they manage to bring a pretty big smile to this veteran angler’s face too. 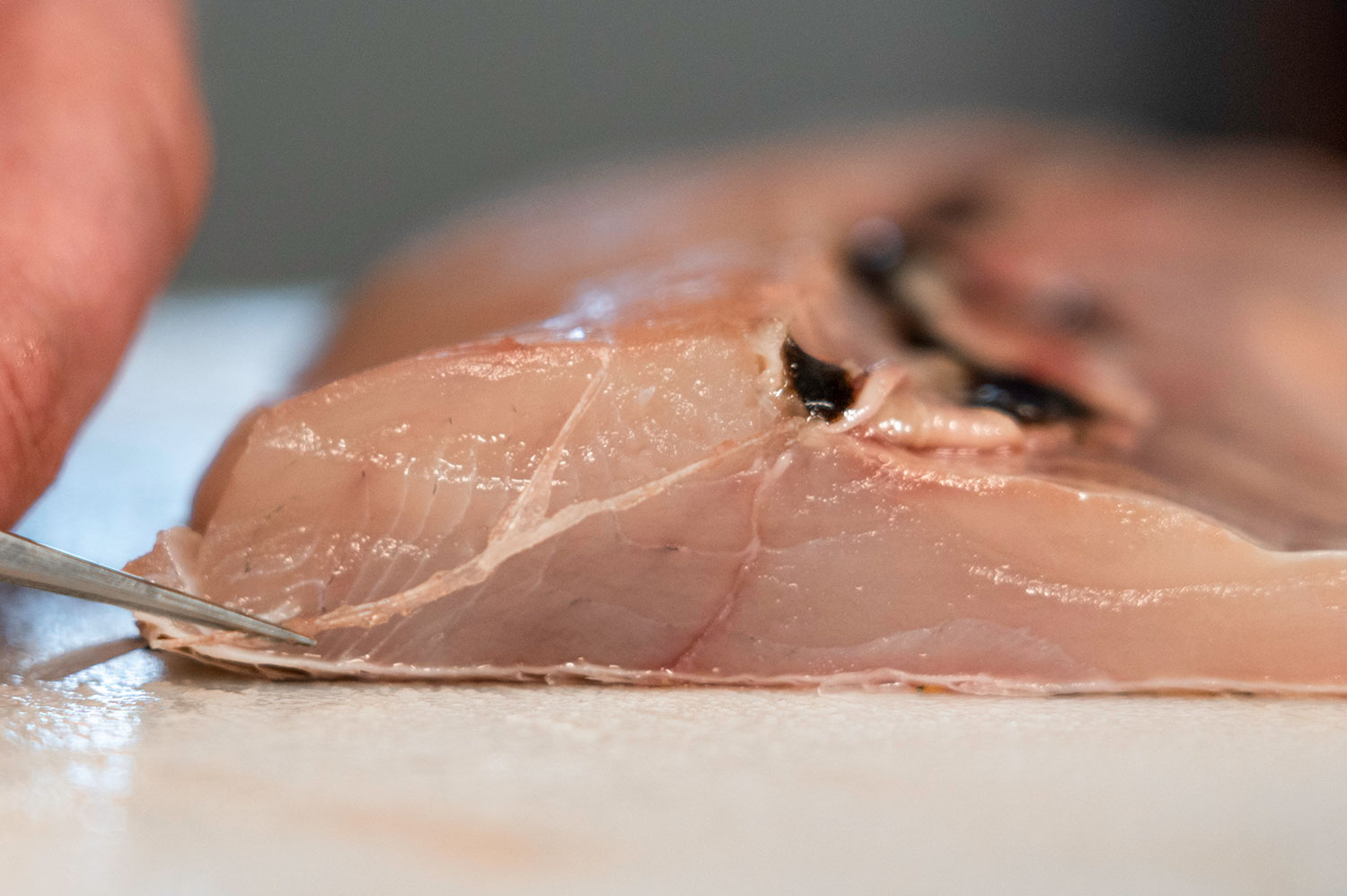 Perhaps second to walleye in taste (maybe), you’ve heard it wrong if someone has told you northerns are gross. In fact, the last two fish fries at home, the darkhouse-speared northern pike meal was easily better than the spring walleye one. Now many things can affect fish flavor including water body, time of year, meat care, fish size and other individualities, but my point is pike are delicious.

Maybe the reason people like to pretend differently is because they do have an extra set of bones called “Y bones” in their back that take an additional step to remove and can result in a separated fillet. Fortunately, the North Dakota Game and Fish Department has produced a pretty slick video to show you how to remove them. With practice, it becomes no more difficult than standard filleting. 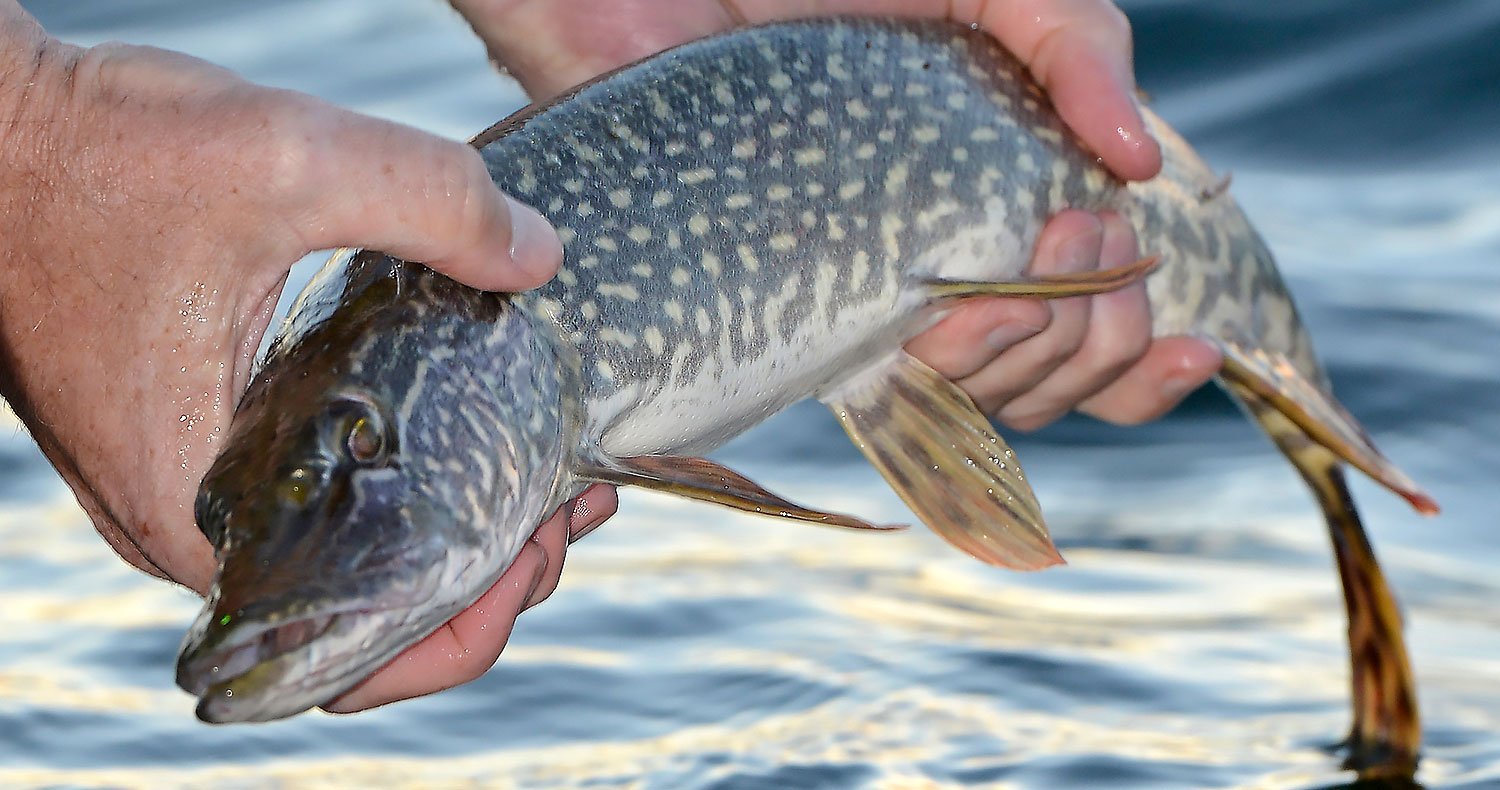 To recap, they fight hard, taste delicious and are pretty easy to target. So, what’s not to love? Generally, I hear one or both arguments: they’re slimy and they’re toothy. Yes, the Esox genus does seem to be particularly slimy for whatever reason, but all fish have slime as a result of the proteins in their skin combining with the water. I roll my eyes at the numerous people I hear say, “I don’t let them in my boat.” IT’S A BOAT … FOR FISHING.

Oh well, more for The Pounder.

And yes, they’re a toothy, forceful fish. Which is why I do recommend carrying pliers if you plan to fish for pike (and even if you don’t plan on it) to help in the hook-removing. If you’re hesitant (or trying to precariously hold them over the edge of your boat), you’re more likely to give them the leverage to flip and send a hook into your hand.

If all this hasn’t sold you on pike fishing, that’s OK. But please stop referring to them as “snot rockets” or “slough sharks.” It is just plain disrespectful to degrade any species of fish or game. Even worse, are those who have cut lines to avoid boating a pike or simply left them on the ice. As anglers, we have a responsibility to represent ourselves and the resource positively and these actions are counterproductive.

On a brighter note, if I have sold you on northern pike, yay! You can find a list of North Dakota waters here that have pike. Plenty of people catch 16-inch walleyes, but there aren’t too many folks who will boat a 40-plus-inch northern pike in their lifetime, and this is definitely the state to try it in.

Despite shouldering the honored handle as North Dakota’s state fish, northerns are, arguably, not as refined or gentlemanly as walleye, but I think there’s something about that we can all relate to. 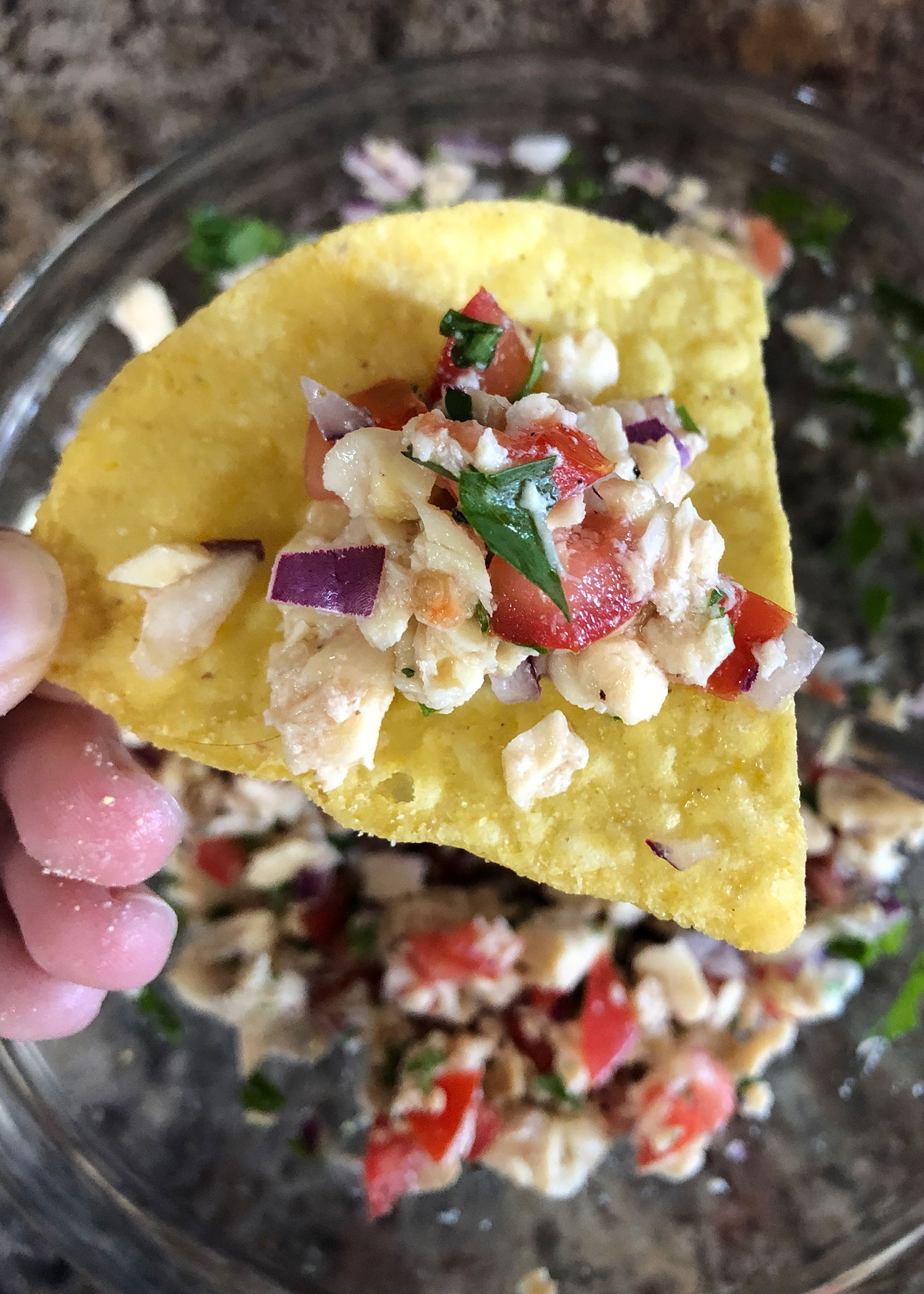 *Freshwater fish contain different bacteria than saltwater fish, depending on the temperature of your freezer, frozen fish may be safe to make traditional ceviche with (I know people who do) but if you’d like to eliminate the risk boiling the meat achieved just as good of flavor if you ask me.