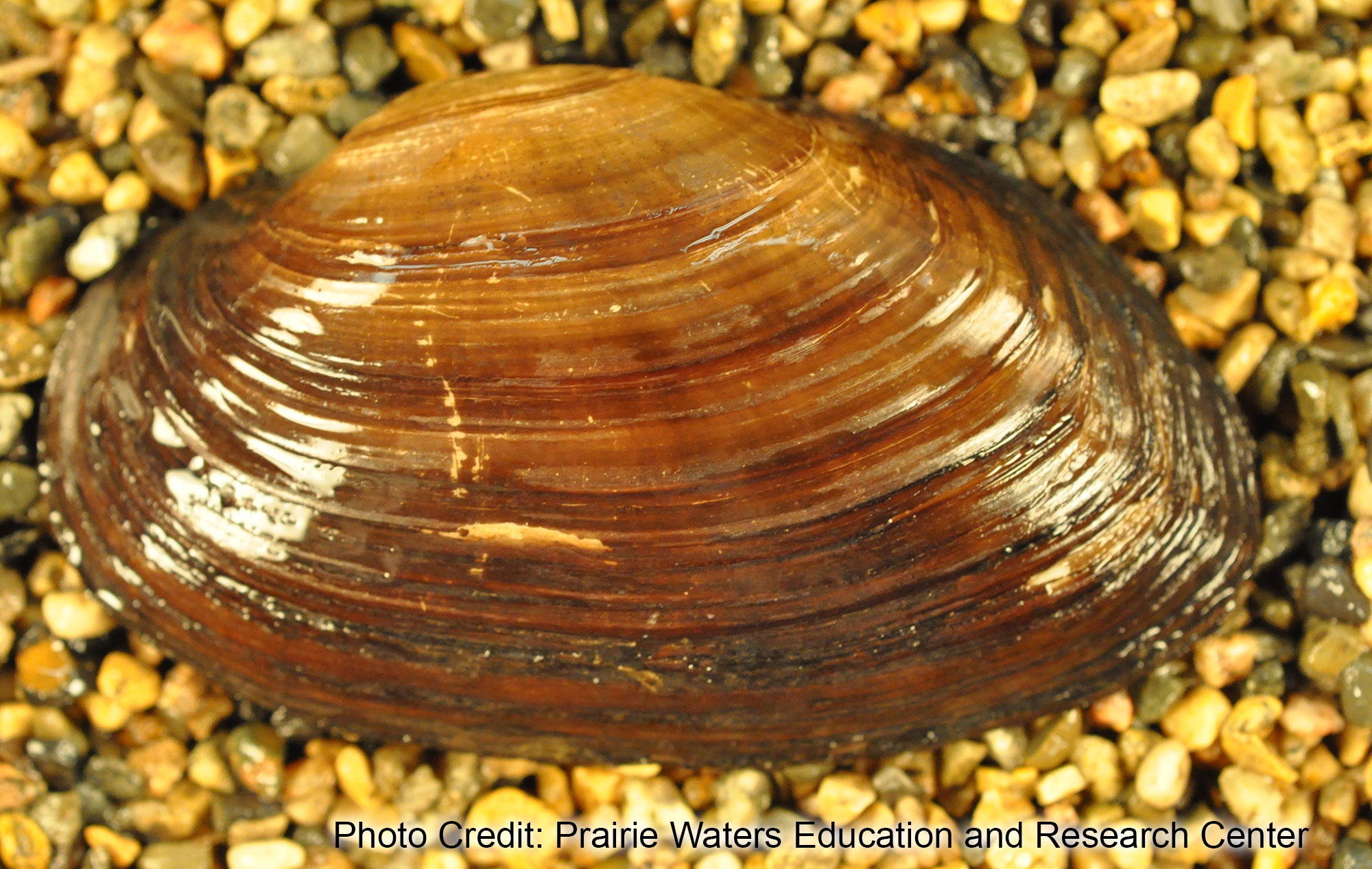 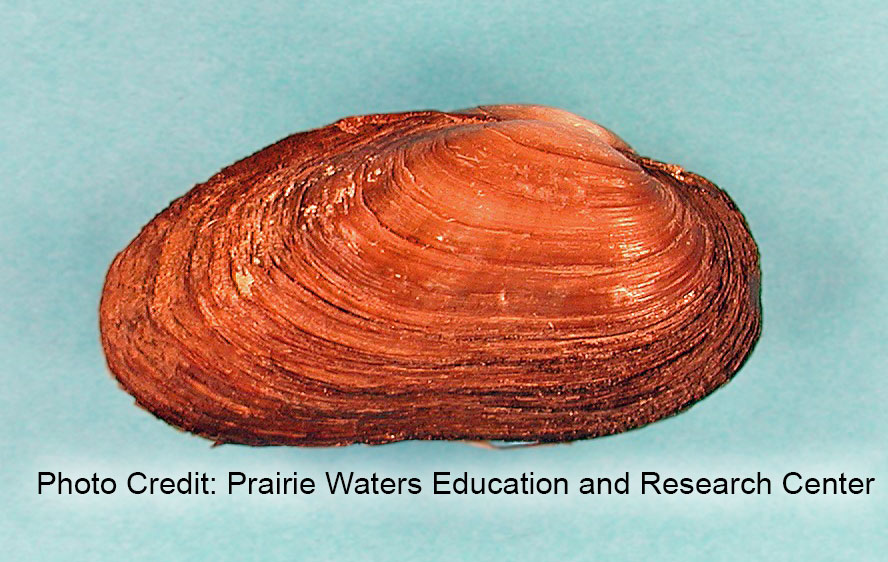 The Creeper is found from the east coast to a line extending south through North Dakota, Nebraska, Texas on the western edge. Species is found in varying stream sizes and bottom substrates throughout its range.

Key Areas and Conditions for Creeper in North Dakota

Impoundments have changed the historic flow regime of the habitat. It has also blocked movements of fish species and in turn mussel species. Land use practices on surrounding lands have also impacted the river negatively. Chemical run-off and sedimentation contribute to deteriorated water quality. 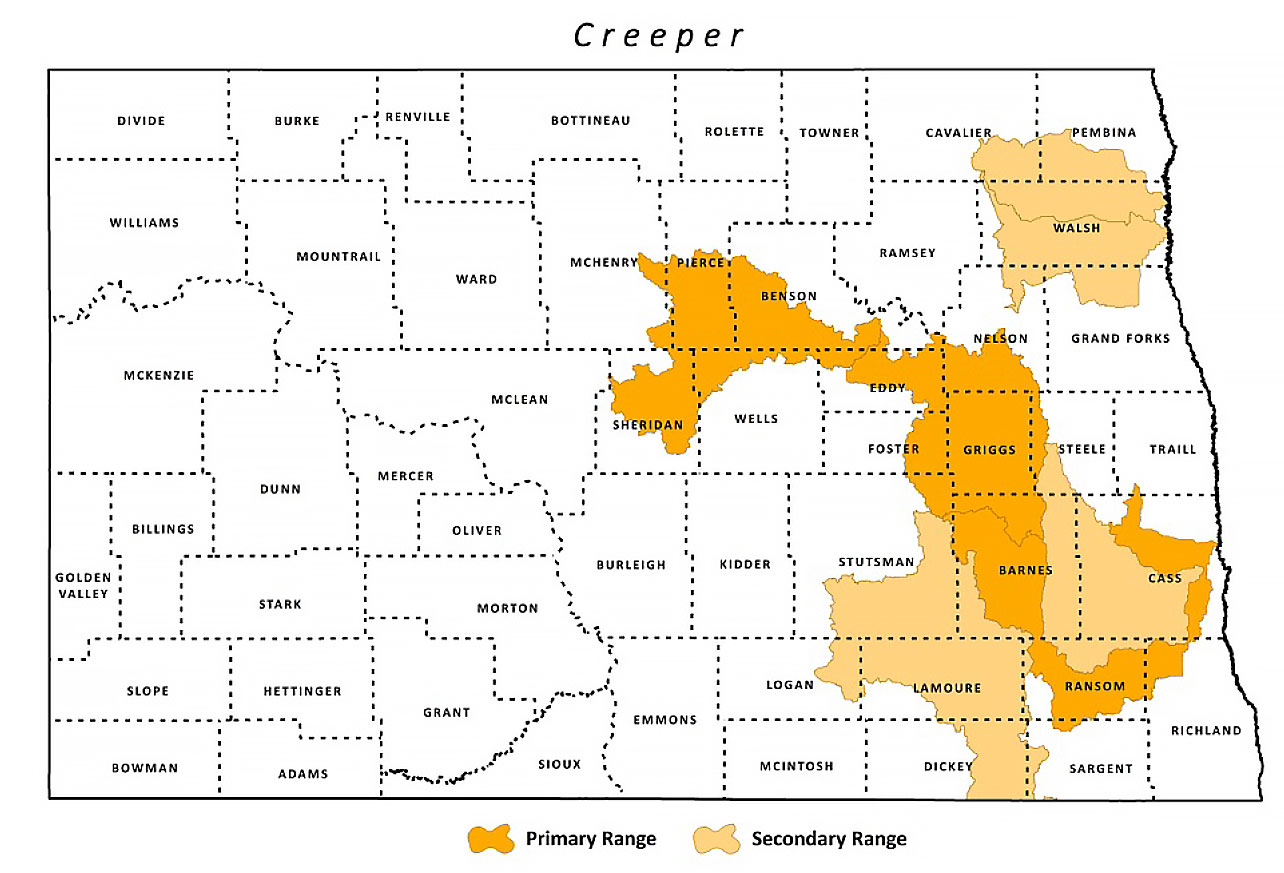