You can view tentative dates here. 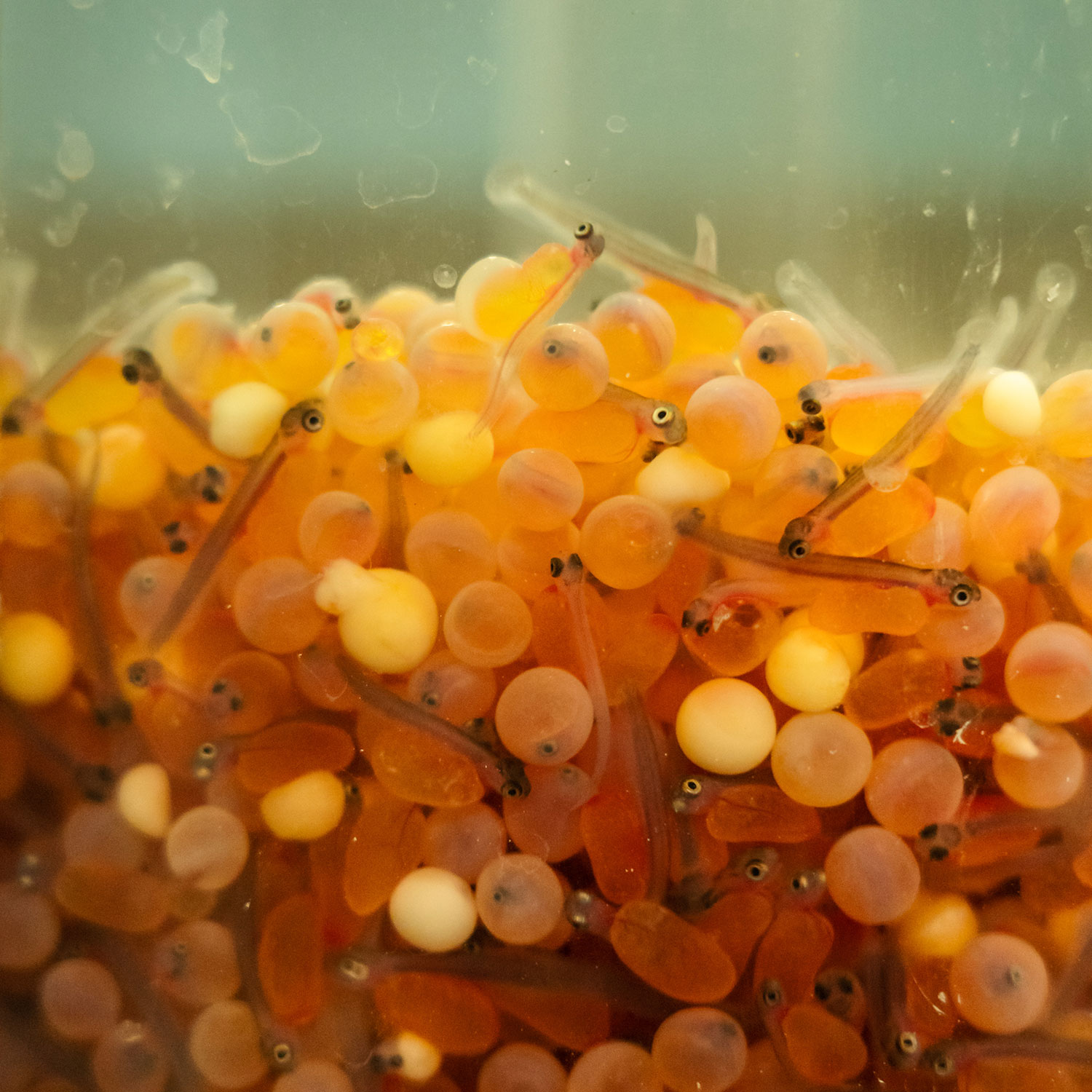 “We’ve had good numbers and size of rainbow smelt, which is the primary forage for salmon in Lake Sakakawea,” Kinzler said. “That has led to some larger salmon the last couple years.”

Chinook salmon begin their spawning run in October. Since salmon cannot naturally reproduce in North Dakota, Game and Fish personnel capture the fish and transport them to Garrison Dam National Fish Hatchery where they are relieved of their eggs.

Once the eggs hatch, young salmon spend about 6 months in the hatchery before being stocked in Lake Sakakawea.

The North Dakota Game and Fish Department and North Dakota Department of Agriculture are again opening the Coyote Catalog, a statewide effort designed to connect committed hunters and trappers with landowners who are dealing with coyotes in their areas.

Anyone who registered for the Coyote Catalog in the past must register again to activate their names on the database.

Throughout winter, hunters or trappers may receive information on participating landowners, and they should contact landowners to make arrangements.

The Coyote Catalog will remain active through March 31.

The 2022 North Dakota OUTDOORS calendar is available for ordering online.

The calendar is the North Dakota OUTDOORS magazine’s December issue, so current subscribers should have already received it in the mail.

Winter anglers are reminded that any fish house left unoccupied on North Dakota waters must be made of materials that will allow it to float.

Other fish house regulations include:

Anglers should refer to the North Dakota 2020-22 Fishing Guide for other winter fishing regulations. 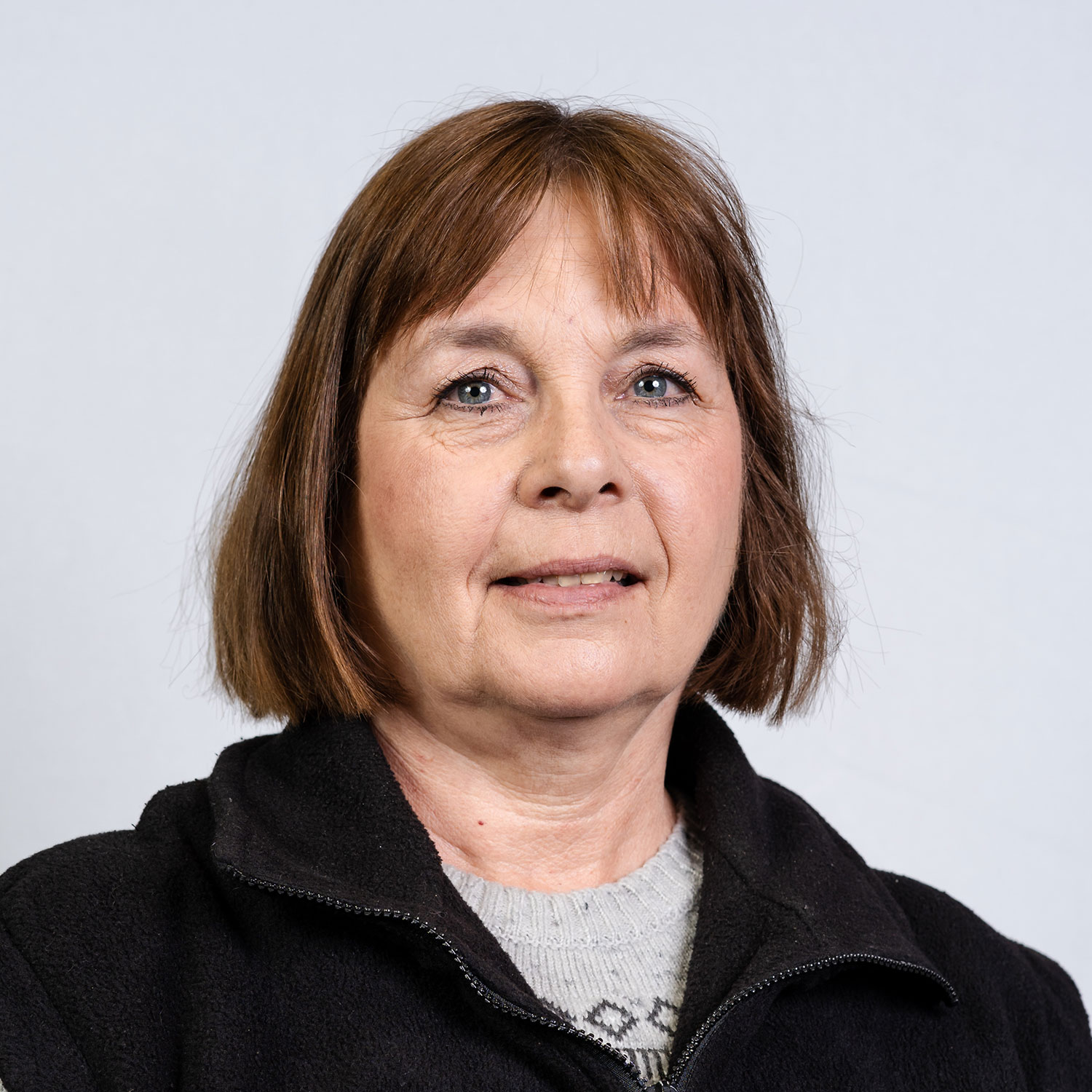 Sherry Niesar was awarded the 2021 Environmental Educator of the Year Trees Award at the Trees Bowl in Fargo in October. Nominations were received from across the state and the winners were recognized by the North Dakota Forest Service and North Dakota State University.

Niesar has been an environmental educator for the North Dakota Game and Fish Department since 1985 when she began as a Project Wild facilitator.

In 2019 alone, she hosted 30 events throughout the state for students of all ages. She has led Habitats of North Dakota trainings at seven universities for credit to teachers, as well as hunter education for the Game and Fish Department. 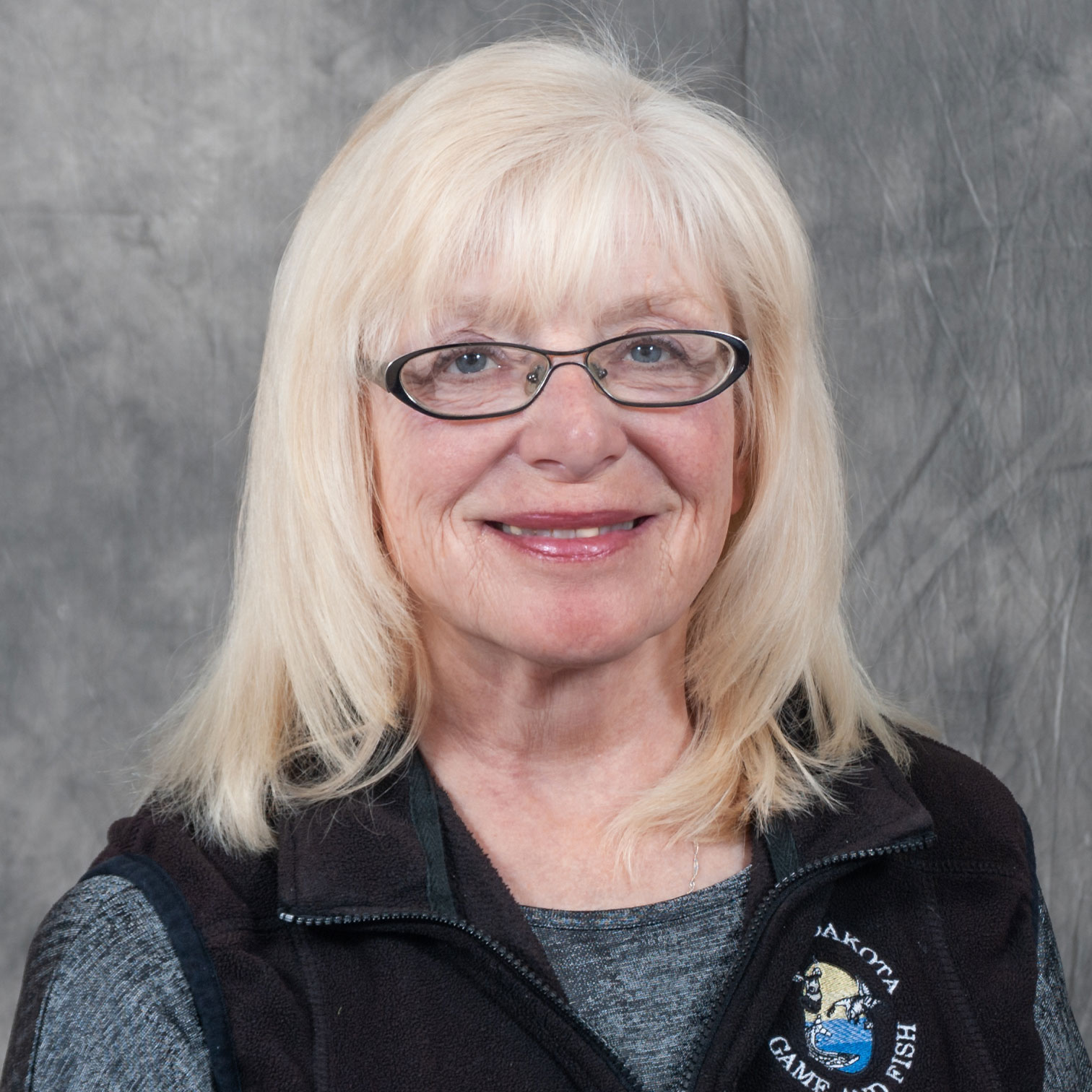 Schiff was a graphic designer during her service to the agency, beginning in 2005.