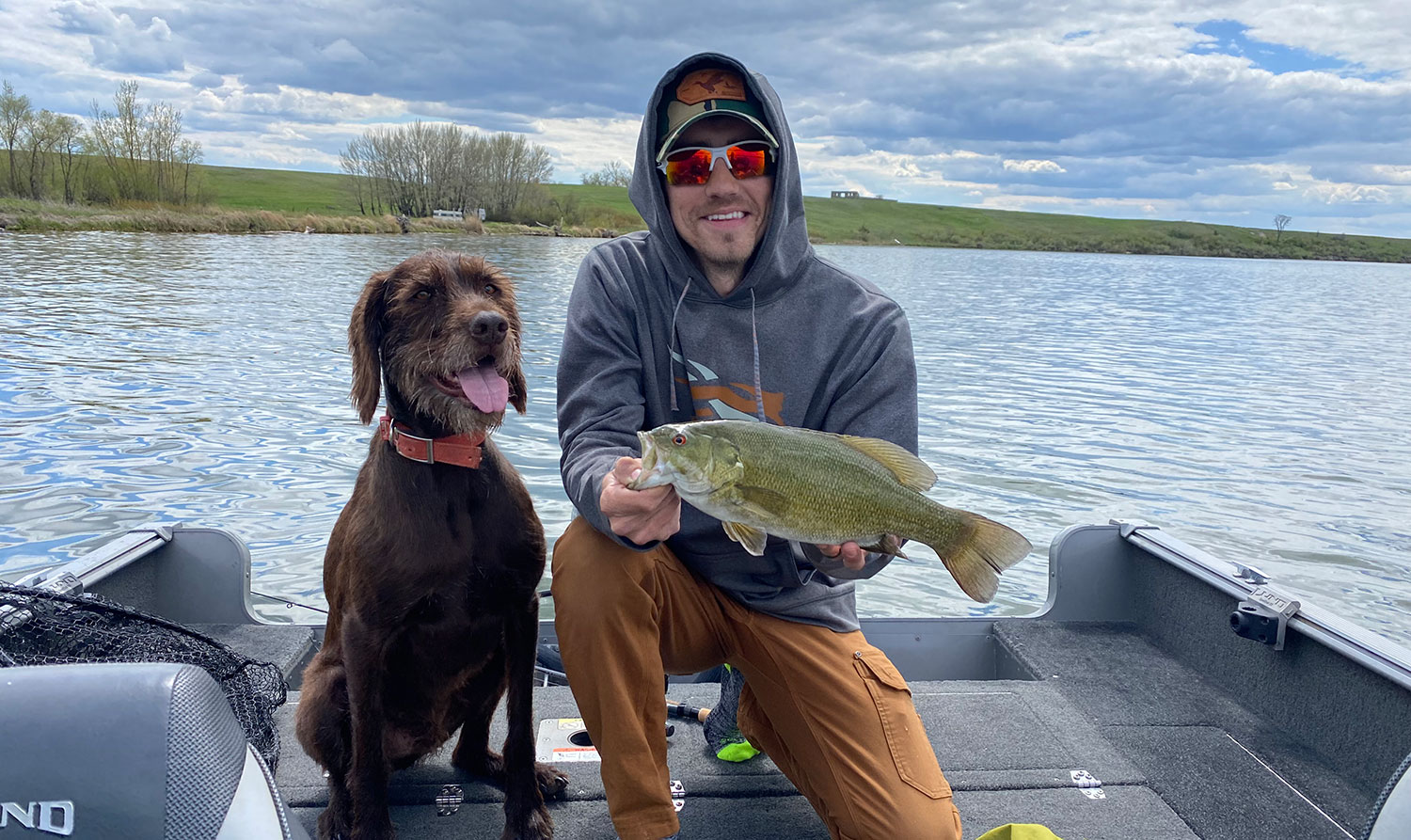 Be it dumping buckets of ice over our heads, getting in our 11,000 steps for the day, or visiting all 50 states, we love a good challenge. So, I figured why not tap into this when it comes to getting people to wet a line?

The North Dakota Game and Fish Department’s 2022 North Dakota Fish Challenge seeks to do just that. The challenge is an initiative designed to get more people fishing, trying to catch a new species, exploring new waters and learning (or remembering) how much fun fishing can be. To complete the challenge, anglers must catch a channel catfish, northern pike, yellow perch and smallmouth bass of any size in North Dakota from May 1 through August 15. Once submitting each of their catches on the “offishial” landing page, they’ll receive a sticker, certificate, and be listed on the page as a challenge winner.

“It’s just something different and neat to try. You know, I normally fish for walleyes and sometimes salmon in the fall, and I catch these species by accident but it’s a little challenge to try to target them,” said Rothschild who grew up in Rugby and has basically been fishing his entire life and has more time to devote to it since retiring. “I mostly fish during the week. I like to leave the weekends to folks who have to work and that way the boat ramps are a little less cramped, too.” 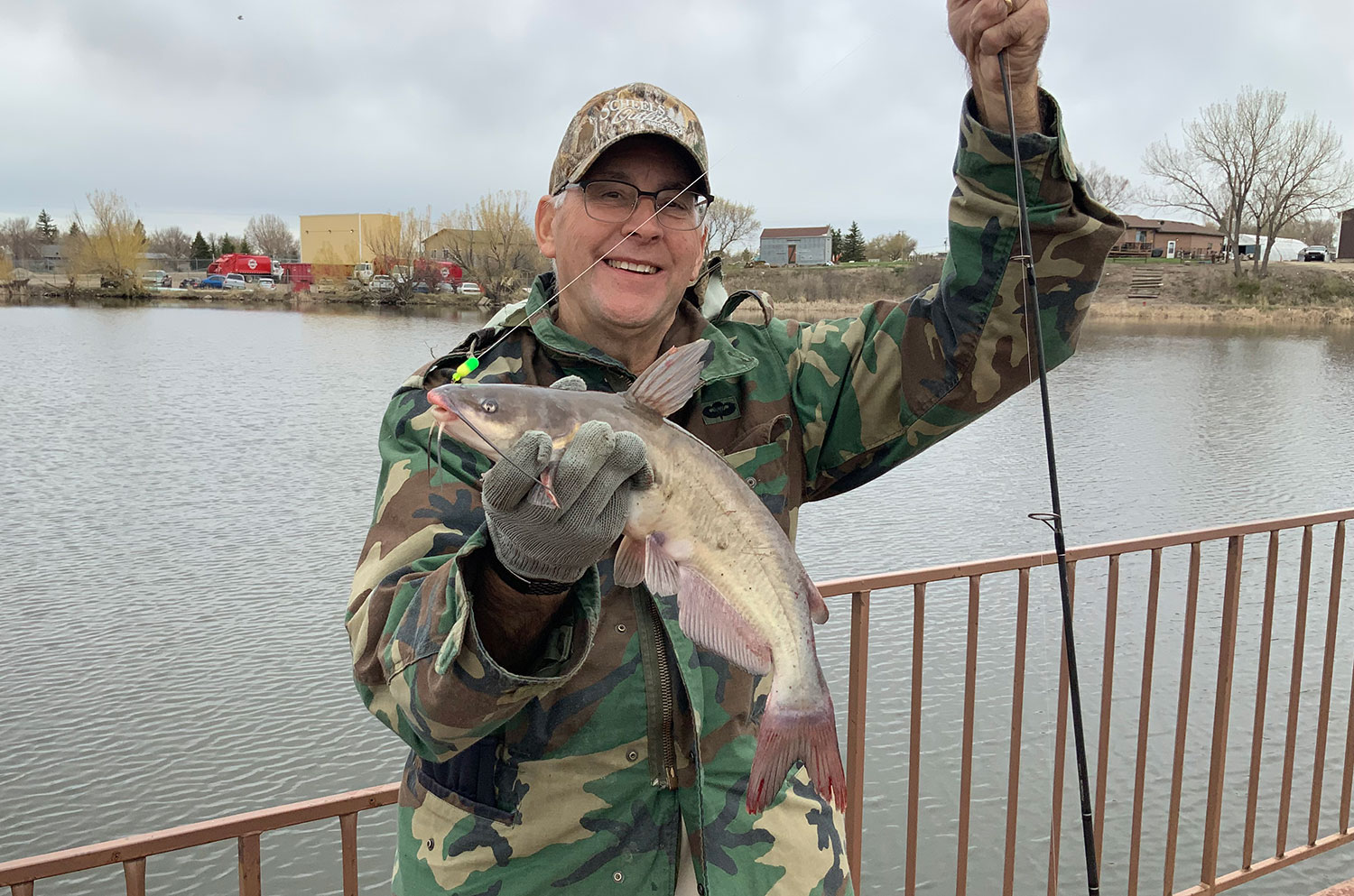 So far Rothschild has caught his catfish and northern pike.

“I figured I better start with catfish because it might be the hardest, so I looked up where they had them on the Game and Fish website and found out Stanley Pond might be a good place to try,” he said.

Rothschild and his wife both checked off catfish that day at Stanley Pond fishing pier.

“Of course, I’ve caught pike before,” he said, “but I figured I better try to find a lake with a lot of pike to target and I chose Clearwater.”

Rothschild said it’s one thing to pick the lake, but then once you get out there you’ve got to figure out where to go and what to do. Fortunately, they had all day to explore Clearwater and were able to fish the entire shoreline with crankbaits and, again, both anglers checked off their northern pike.

“Later I was out with my brother on Lake Darling, and he had to break in his new motor so we were trolling a little and I wondered if I could catch a bigger pike? And I put on the crankbait I used on Clearwater and sure enough, I did,” Rothschild said.

Rothschild says even before the Fish Challenge, he liked to push himself to try a new lake each year and both Stanley Pond and Clearwater were new to him.

“Usually, I look at the surveys and the netting reports for the last few years to see what the population is like and then I like to print off a lake contour map, even though I have it on my graph in my boat, because I like a paper copy with me,” he said.

Rothschild and his brother are headed to another lake soon to try to get both smallmouth bass and yellow perch. But at the end of the day, he “just likes getting out and feeling the fish on the end of the line … it’s a natural high.”

I couldn’t agree more. And I feel like I’d be a bit of a hypocrite if I didn’t complete the challenge myself.

This time of year often finds me targeting smallmouth bass on their spawning beds, so that one is checked off and these often overlooked fish will no doubt distract me for a few more weeks. Then it’s on to pulling spinners for walleyes, which may or may not produce a stray perch or northern pike. If not, perhaps our often-futile attempts at the few muskies in the state will entice a feisty pike. Later this summer, a few days at the Missouri River Tailrace should get channel catfish off the list and into my freezer. And if things get desperate, don’t be surprised to find me out at the Department’s OWLS Pond on my lunch break in search of a yellow perch.

My husband and I will no doubt have some sort of wager as well – largest of the four species wins – with ice cream or trolling motor duties on the line. After all, I’m notoriously up for a good competition. Either way, I’m looking forward to a summer spent barefoot in the boat in pursuit of that “natural high.”

My victory Dairy Queen Blizzard will simply be the cherry on top. 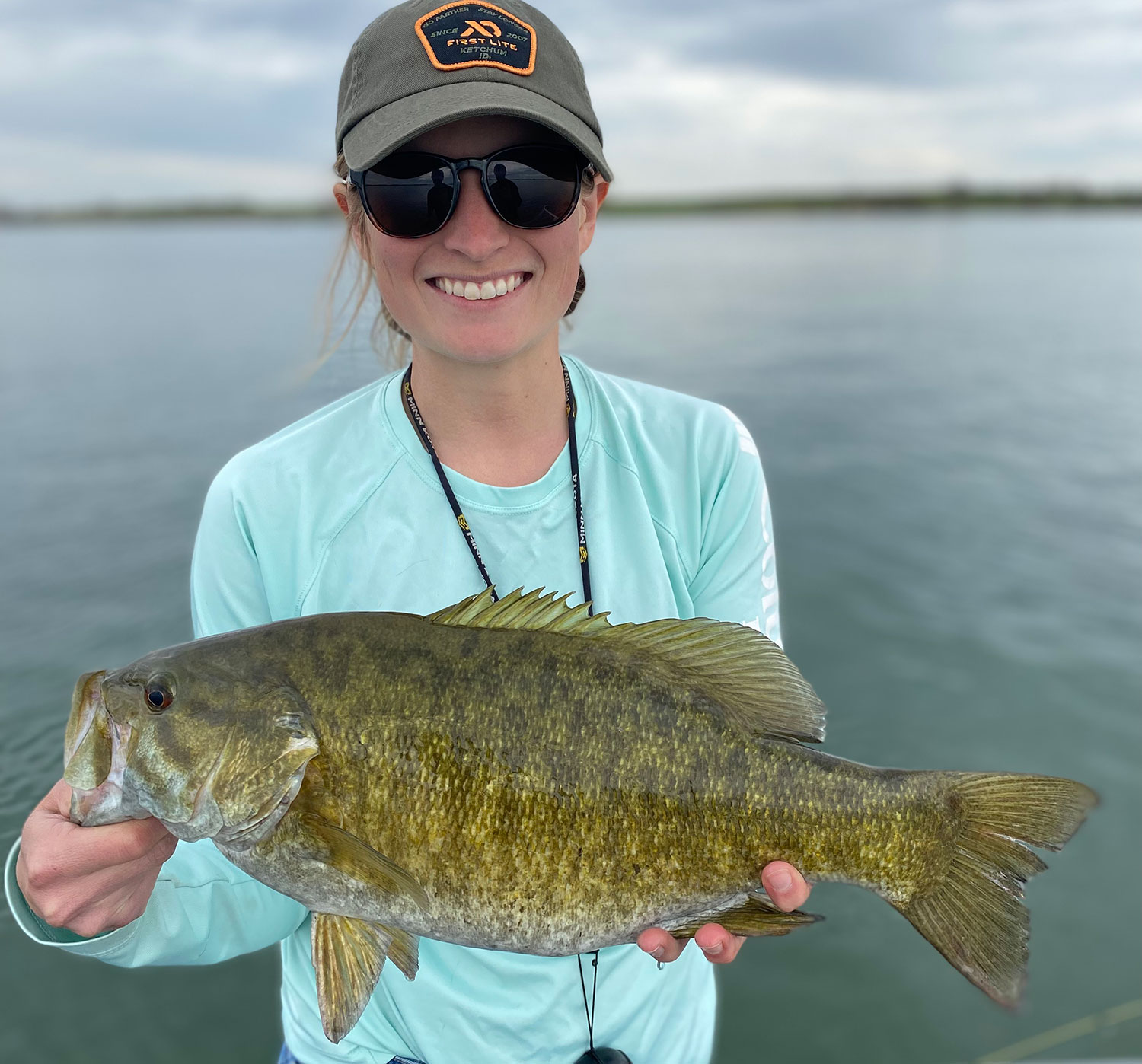